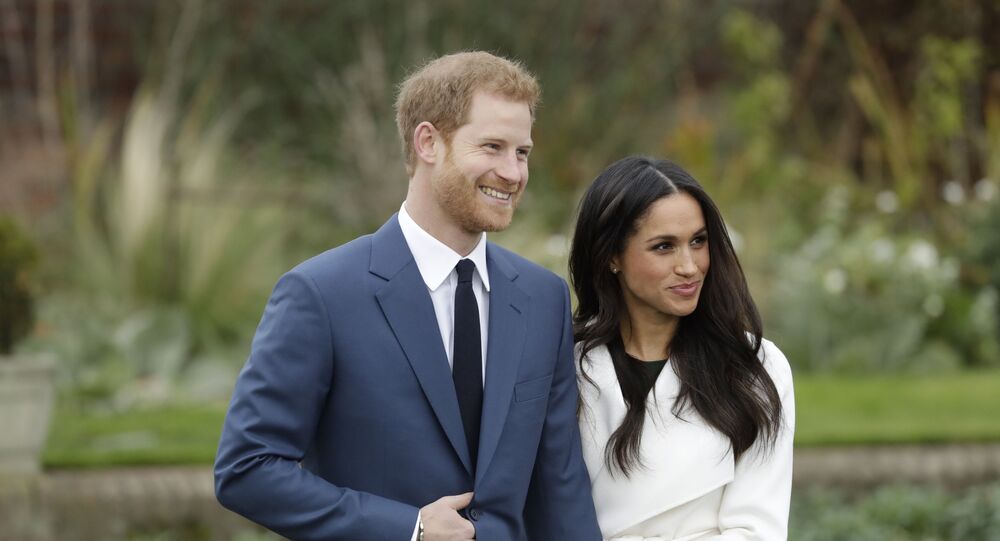 The Sussexes' life as British royals dominated international headlines in March after their tell-all interview with Oprah, in which they made a series of shocking claims that cast a shadow over Buckingham Palace. Incidentally, Meghan herself also became entangled in a scandal after being accused of abusive behaviour towards her staff.

The Duke and Duchess of Sussex are compiling a 30-page dossier to disprove claims that Meghan mistreated her staff at Kensington Palace.

Royal historian Robert Lacey, in his re-released book Battle of Brothers, which features new chapters, revealed that the couple is still gathering data to refute the allegations.

"Harry and Meghan, I am told, have drawn up a 30-page dossier in justification of their treatment of staff, setting out precise details of why they parted company with certain personnel", Lacey wrote.

Meghan, who resided at Kensington Palace before moving out in 2019, was accused by Jason Knauf, the couple's communications secretary, of terrorising the staff there.

Knauf filed a relevant complaint with the HR department in October 2018, but it was only made public just ahead of the bombshell Oprah interview.

"I am very concerned that the duchess was able to bully two PAs out of the household in the past year", the email reportedly read. "The duchess seems intent on always having someone in her sights [and] I remain concerned that nothing will be done".

Following the accusations - which the Sussexes have vehemently denied - Buckingham Palace initiated an inquiry via a third-party firm to investigate the claims.

Harry and Meghan relinquished their senior royal duties in January 2020 and have since relocated to Markle's home state of California. In March, they sat down for a revelatory interview with Oprah Winfrey, in which they made sensational allegations against the royal family, accusing the Palace of racism, spreading falsehoods, and turning away from Meghan when she had suicidal thoughts.