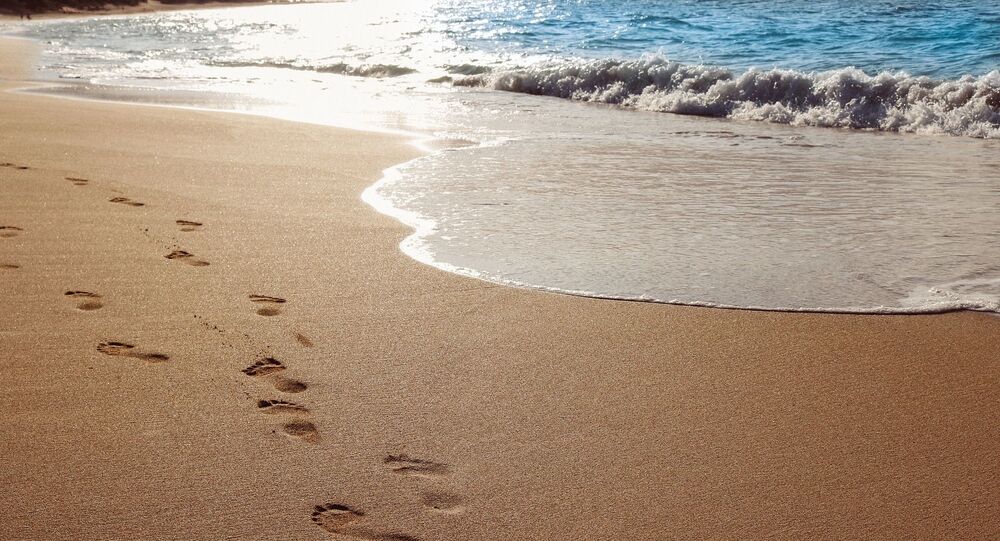 The Turks and Caicos Islands are a popular tourist destination with its bevy of luxury resorts and sandy beaches; however, the territory has also been seen as somewhat of a bypass point for human smuggling operations. In fact, officials recently encountered a vessel carrying 43 Haitian nationals who were detained and processed for repatriation.

Authorities in the Turks and Caicos Islands recently launched an investigation after a boat that drifted into territorial waters was discovered to be carrying 20 dead people, two of whom were identified as children.

A release issued by the Royal Turks and Caicos Islands Police Force on June 25 indicates that investigators involved in the case have ruled out foul play, but are still working to determine the exact cause of death, as well as the possible circumstances in which they occurred.

Officials are also working on identifying the bodies.

Trevor Botting, the commissioner of the police force, revealed in a statement accompanying the release that preliminary findings suggest the boat originates from outside the Caribbean, adding that the travelers’ final destination was not intended to be Turks and Caicos or the region in general.

“This work will take some time to complete,” Botting acknowledged. “Whatever the circumstances, this is a tragic situation where many people have lost their lives, and the thoughts and prayers of the force go out to those families who have lost a loved one.”

“This incident was a human tragedy and a very distressing scene," the commissioner underscored.

Authorities were initially tipped off to the boat early Thursday by local fishermen who had come upon the vessel as it floated a few miles from the Grand Turk Island. After making the grisly discovery, the marine branch of the police force was dispatched to the area to help tow the boat inland.