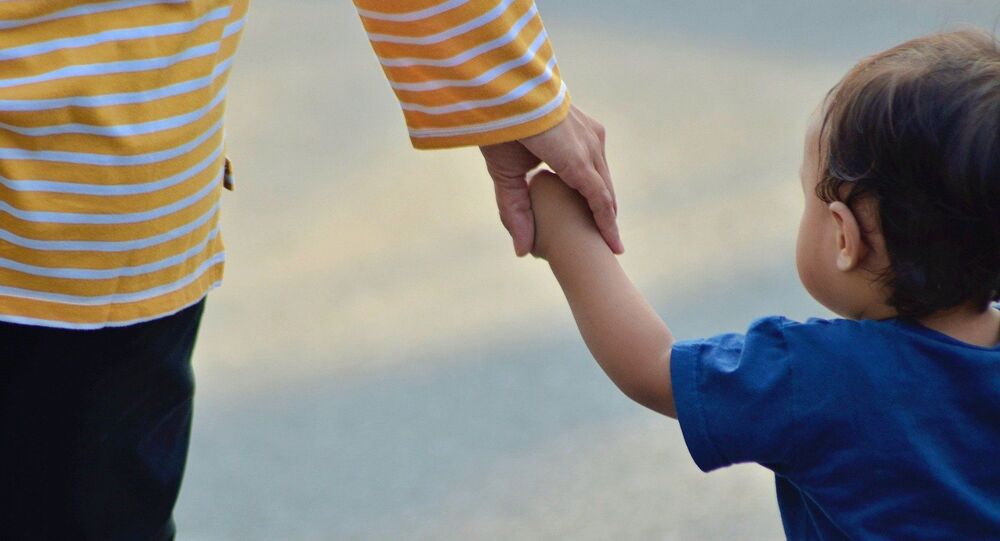 Great British Parents: 1 in 12 Reported 'Unhappy With Decision to Have Kids'

Speaking ill about your own children and the parenting experience in general has always remained some sort of a taboo subject. It is frowned upon to admit regret over having had kids. However, one in twelve British parents have said they were “unhappy with their decision to have children (6%) or have questioned it in the past (4%).”

British pollster YouGov has reported that among the 8% of parents who still regret having kids, 5% say it’s to a small extent, while for 2% it’s to a moderate degree, and for 1% to a large extent.

The sentiment is similar among mothers and fathers who have previously been unhappy with parenthood. Five percent of these said their regrets were minor, and 1% said they regretted it to a moderate degree.

A separate YouGov survey showed that 4% has admitted they would not have had children if they could do it all again. The exact same number of respondents said they would have had fewer kids.

However, a much bigger percentage said they would have happily had more kids (29%), compared to the majority of 54% who would have kept the number of their offsprings unchanged.

The survey noted that it was mothers who were more likely to wish they’d had more children.

A variety of reactions to the result of the survey surfaced online, with some commentators blaming the “new generation of parents” for their choices.

We have a generation of bedwetter parents who just won’t grow up!
You see them in schools at parents evening - absolutely embarrassing spineless adults ruled by their kids!
100% cringe, always whining, always the victims pic.twitter.com/RH8q7KEnhh

What a horrifying statistic. When we have children for our own pleasure and fulfilment, rather than because we recognise how giving and sacrificing for others makes us better people, then we come to resent the children who don't give us pleasure.