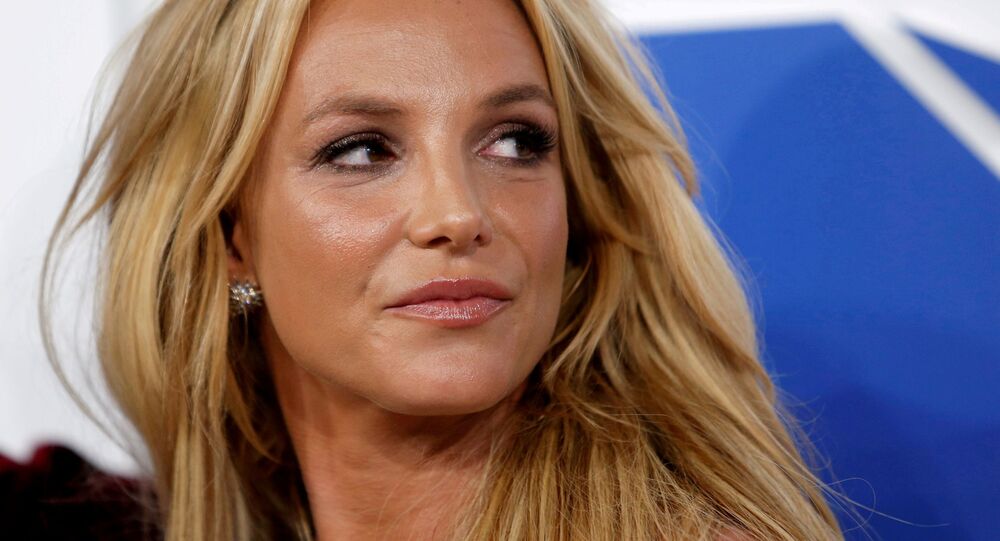 Former teen idol Britney Spears lost her independence in 2008 after a court appointed her father Jamie as her conservator, responsible for the woman’s finances and even her personal decisions. The singer’s family argued that it was all done for the woman’s benefit, but many of her fans don’t seem to believe this now.

Britney Spears is going to speak up directly about her conservatorship on Wednesday, giving a Los Angeles court a rare testimony on the subject that has been sparking concerns among the singer’s fans, who launched a viral #FreeBritney movement, according to the Guardian.

The hearing, which was reportedly requested by the Princess of Pop “on an expedited basis”, will take place at 1:30 pm local time and will be attended by Spears remotely, the report says.

It’s not clear what topics Spears intends to bring up, or whether she will defend or oppose her conservatorship.

Meanwhile, the hearing comes just a day after the New York Times cited confidential court reports to reveal that the musician has for years been opposed to the “oppressive” conservatorship that left her father in control of her estate, career and personal life decisions. Since 2008, Spears has been unable to vote, spend money or even drive a car without her father’s consent.

Jamie Spears maintained that the arrangements was beneficial to the singer following a series of mental breakdowns in the early 2000s – including a famous umbrella attack on paparazzi and a head-shaving incident. He continued to slam “conspiracy theories” behind the #FreeBritney campaign that equated the singer’s situation to a “jail term”.

But Spears herself has not spoken publicly about the matter. Meanwhile, her lawyer Samuel D. Ingham III filed a petition in March to remove Mr. Spears (who has already been downgraded to the role of co-conservator alongside the Bessemer Trust bank) from overseeing her “person”. Previously the judge wasn’t willing to do so.

Jamie Spears’ representative has declined to comment on the Times piece and it’s not clear whether the singer’s dad will appear in court in person.