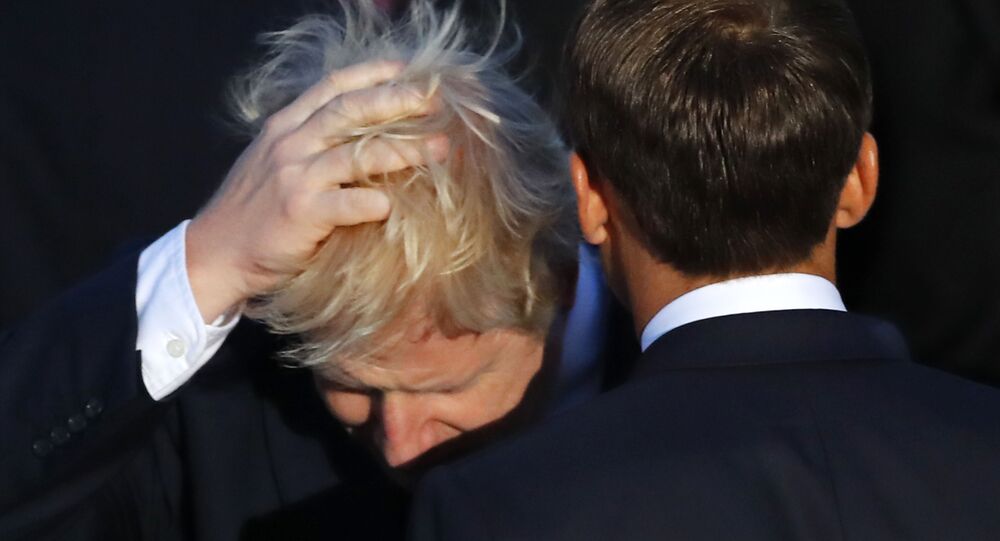 According to the parents of the three-month-old baby, their son is a sort of celebrity now thanks to his uncanny resemblance to the UK Prime Minister.

A baby with an untidy mop of blond hair - not unlike the iconic thatch of UK Prime Minister Boris Johnson - has been born in Surrey, UK to a Russian couple.

The mother, Tatiana Doronina told Metro UK that the moment she saw the baby, she was astonished by the amount of hair he had.

"I was so shocked, but every nurse who met him said the same, they couldn’t believe he was so hairy. He is a mini Boris, he looks just like him," she said.

Tatiana​ and her husband Ruslan named the boy David as he was born on 1 March, which is the feast day of Saint David, the patron saint of Wales.

They decided against naming him Boris, because the resemblance was "so obvious it was scary". Interestingly, both parents have dark hair, which only added to their surprise.

"Maybe David will be a future PM - you never know," Tatiana concluded.