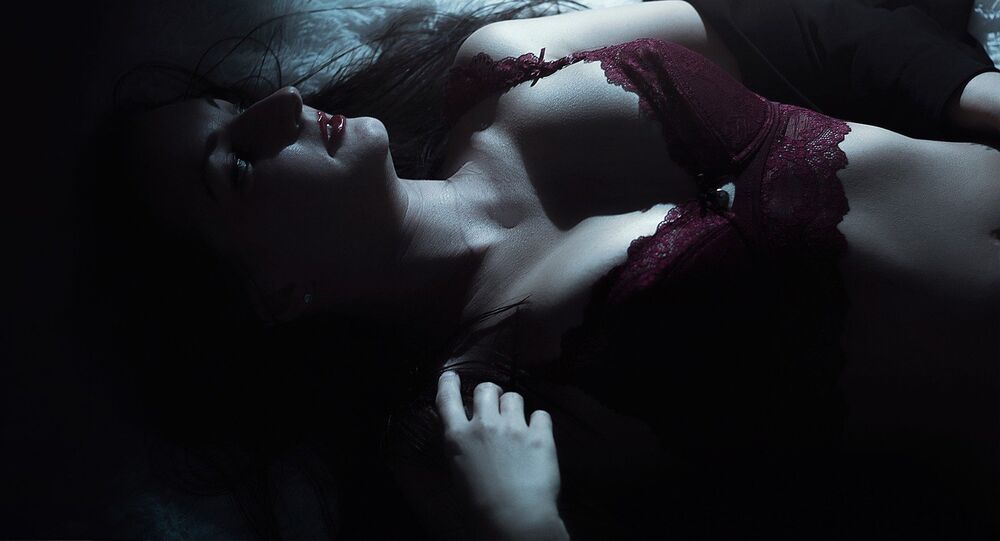 Dr. Eleanor Janega, historian and author of a recently published book "Middle Ages: A Graphic History," has recently revealed that people who lived during the medieval times did not necessarily agree with the Church’s views on sex, and had their own ideas about bedroom activities, according to the Daily Mail.

Speaking during a History Hit’s "Gone Medieval" podcast, Janega remarked how, when it comes to thinking about medieval sexuality "it's a history of the church trying to get people to only have procreative penis in vagina sex."

"What I think is kind of quite funny about that is medieval people don't seem to be interested in that at all, whatsoever," she said. "They want to have a lot of non-procreative sex, they seem to be considering that the good stuff."

Pointing at how Thomas Aquinas, the famous 13th century philosopher and theologian, bashed “lascivious kissing,” Janega said people were only expected to have sex to make babies.

The Church also apparently insisted that sex should be avoided on Sundays (the Lord’s Day), as well as on Thursdays and Fridays (believers were supposed to be preparing to take the Holy Communion on Sunday), not to mention abstaining during Lent.

Janega noted that for medieval people, there was apparently "no such thing as homosexuality or heterosexuality," as it came down instead to whether a person was a sodomite or not.

"For them, sodomy is defined as all kinds of sex which can't get you pregnant," she added.