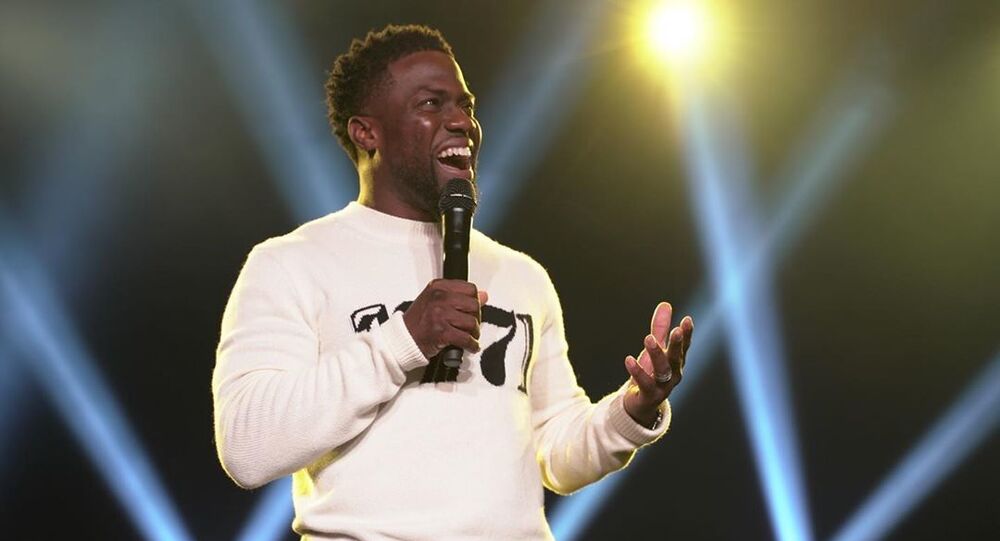 In 2018, American comedian Kevin Hart almost ended up cancelled and even lost his opportunity to host the Academy Awards awards due to older tweets he made containing mean-spirited jokes about gay people - something for which he eventually apologised.

Comedian Kevin Hart shared his personal opinion on 'cancel culture' - a viral trend to boycott those celebrities or brands that voice what some consider to be unpopular opinions - telling The Sunday Times in an interview that those who support this so-called trend should "shut the f**k up".

He lamented cancel culture and noted that the fear of say something that could potentially have one 'cancelled' has changed comedy, adding that things that used to be acceptable earlier can now "bite you in the ass".

“If you allow it to have an effect on you, it will. Personally? That’s not how I operate,” Hart said, pointing out that he believes everyone can learn from their mistakes. “I understand people are human. Everyone can change.”

Hart insisted that more people should step up and disagree, rather than call for each other's ousting from entertainment or other business.

"If there's a message to take from anything I've said," he ended. "It's that in this world of opinion, it's OK to just disagree. It's OK to not like what someone did and to say that person wasn't for me. We are so caught up in everybody feeling like they have to be right and their way is the only way. Politics is f---ed up because, if you don't choose our side, you're dumb."

The comedian has become a target for cancel culture on several occasions, with the 2018 Oscars kerfuffle particularly affecting him, as he gave up his role as presenter for the ceremony after old tweets he made with gay jokes surfaced and prompted a quick backlash.

Referring to the controversy in the interview for The Times, Hart said that he "looks back and cringes", but noted "apologies were made" and he understood how a failed joke can affect others negatively.

At the time, he withdrew from hosting the Academy Awards, insisting that he was "evolving and want to continue to do so".

Hart has not been the only one subject to a viral form of social ostracism, with figures like J.K.Rowling, Ellen DeGeneres and the rapper Eminem targeted by some who call for their cancellation throughout past years. Even  some who are no longer alive, including American children's book author Dr. Seuss, can be cancelled - primarily when it comes to personal opinions on sensitive topics relating to race or gender stereotyping.