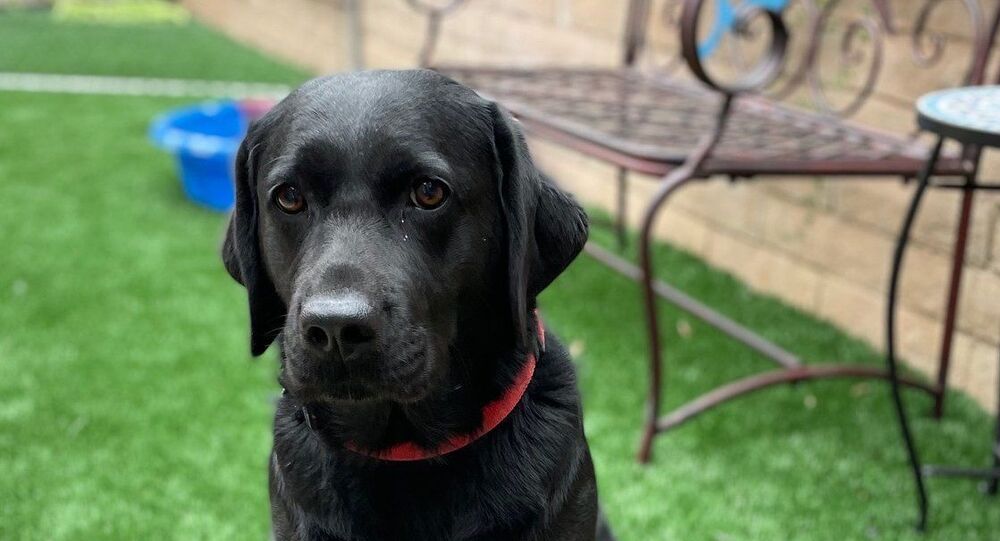 In the wake of the January 6 riot and the subsequent April car ramming against the security barriers at the US Capitol, officers with the US Capitol Police have experienced a variety of serious setbacks, with many suffering from heightened stressors and associated emotional issues.

The US Capitol Police recently announced that a two-year-old Labrador retriever named Lila is expected to be joining the department in a few weeks’ time as its very first full-time emotional support animal.

Lila’s duties will include providing companionship and easing emerging day-to-day stresses. She will not officially be taking on the new role until July 5, according to the Wednesday release issued by the agency.

At present, it remains unclear which branch Lila will begin her first assignment, or whether she will be assigned to only one handler within the department.

The mid-week announcement comes more than five months after thousands of Trump supporters stormed the US Capitol and overwhelmed law enforcement officials stationed at the federal building.

Video from the scene documented a bevy of violent clashes between rioters and Capitol Police officers, many of whom ended the day with a collection of bruises and injuries. In fact, after the clashes ceased and calm was restored at the building, more than 100 officers reported injuries to their superiors.

However, estimates suggest that the figure could be much higher as many officers opted to not report their injuries.

Sources recently relayed to CBS News that at least 10 Capitol Police officers were still inactive as of Thursday due to the injuries they received during the riot, and that another seven officials with the Metropolitan Police Department in the nation’s capital were listed as “less than full duty status.”

The Capitol Police force took a second hit in April after a 25-year-old Indiana resident rammed his vehicle into two police officers at an access point near the US Capitol. The incident killed one officer and seriously wounded the other.

The pair of events have largely been blamed for the reduced on-the-job morale, as well as for officers experiencing post-traumatic stress, depression and anxiety, among other mental health conditions. Officers have also grown increasingly frustrated over a lack of communication between authorities. Earlier, Gus Papathanasiou, the chairman of the Capitol Police Labor Committee, noted that over 70 officers had left the Capitol Police force since the riot took place.