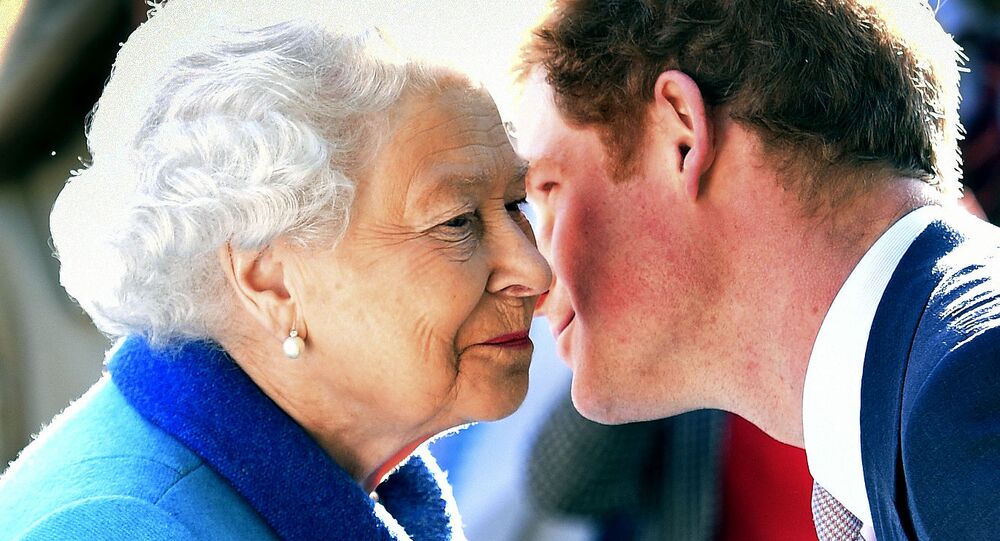 The Duke and Duchess of Sussex announced this weekend that they had become parents for the second time: on Friday they welcomed their newborn daughter Lilibet ‘Lili’ Diana. The name was picked in a benevolent nod to Prince Harry’s mother, the Princess of Wales, and grandmother, Her Majesty The Queen.

In the wake of reports that Queen Elizabeth II was unaware that the Sussexes would use her private nickname “Lilibet” for their baby girl, insiders now tell the Mirror that Prince Harry has actually informed his beloved grandmother about the decision to name his child after her even before he met Meghan.

“Lilibet” is a moniker that was given to the Queen during her childhood years when she had difficulty pronouncing her full name. Prince Philip, Elizabeth’s late husband of over 70 years, is widely known to have used the gentle nickname when referring to his wife.

According to “well-placed sources”, Harry flirted with the idea of using his granny’s name – or at least part of it – for a future daughter long ago.

“Harry has always enjoyed a wonderful bond with his grandmother, which makes it all the more bizarre that he has gone out of his way to threaten the relationship over the last couple of years,” a royal source claimed in a reference to Prince Harry’s ‘truth-bombing’ spree following his departure from Buckingham Palace last year.

“They have been incredibly close and as you would imagine, have shared some very deep and personal conversations as Harry was growing up, which carried on really until very recently.”

© REUTERS / POOL
Queen Elizabeth II talks to Prince Harry as they leave after the wedding of Lady Gabriella Windsor and Thomas Kingston at St George's Chapel in Windsor Castle, near London, Britain May 18, 2019

According to the source, “Harry has never made a secret of his wish to have a family of his own, often talking about how it would be great to have a boy and a girl, that he could name after the two most important women in his life, the Queen and his mother.”

The prince “toyed” with the idea of using his mother Diana, who tragically passed away when he was just 12 years old, but “was wary of the attention it would no doubt bring to the little girl,” the insider notes.

“In the end, he mentioned Lilibet to Meghan, when discussing potential names for their children and she loved the idea,” the person explains. “It's a fitting tribute to the Queen and something many people will hope brings the family closer together.”

The Duke and Duchess of Sussex announced in January 2020 that they would leave their senior royal posts to start a “financially independent” life and eventually moved to the United States, where they snatched some money-boosting deals with content producers. This year, they also began giving some deeply personal interviews about their experience in the royal institution, alleging some racist undertones and disregard for mental health problems from the family’s part.

To many, the name selection signalled the couple’s attempt to re-build bridges with their extended family across the pond. Others, however, saw a mere “irony” and “cynicism” in the move, suspecting the former senior royals of an elaborate “PR stunt”.

According to royal biographer Angela Levin, the Queen was "desperately unhappy" with the Sussexes’ decision to use her deeply personal nickname for their LA-born child. Other experts, however, note that it was very unlikely that the move was done without Her Majesty’s permission – although some sources insists that this is exactly what happened - or at least a notice beforehand.

Lilibet "Lili" Diana Mountbatten-Windsor was born on 4 June at Santa Barbara Cottage Hospital in California, the couple announced on Sunday, two days after her birth. Buckingham Palace said in an official statement, 90 minutes before the birth announcement was made, that they were “delighted” with the news.