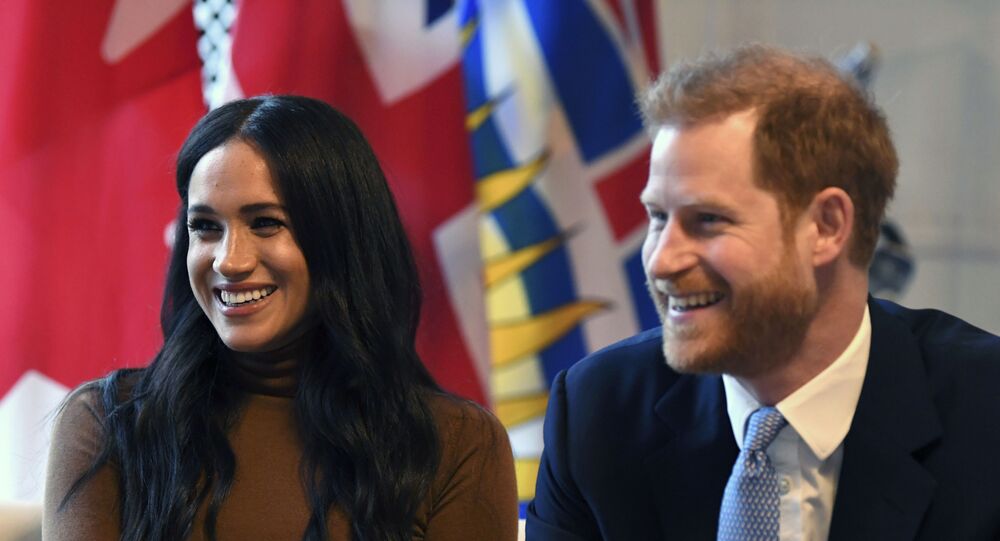 Both the mother and the child are healthy and are settling in at home, a spokesperson for the royal couple said in a statement on Sunday.

The Duchess of Sussex has given birth to her second child: a baby girl named Lilibet "Lili'' Diana Mountbatten-Windsor.

"It is with great joy that Prince Harry and Meghan, The Duke and Duchess of Sussex, welcome their daughter, Lilibet 'Lili' Diana Mountbatten-Windsor, to the world", the couple's spokesperson said on Sunday.

According to the statement, Lili was born on Friday, 4 June at 11:40 a.m. at Santa Barbara Cottage Hospital in Santa Barbara, California. She weighed in at 7 lbs., 11 oz.

The newborn was named after her great-grandmother Queen Elizabeth II, who is affectionately nicknamed Lilibet by close family. The monarch received the moniker because of how she pronounced her own name as a child. Her husband Prince Philip, who passed away in April, was also known to endearingly refer to his wife as Lilibet. The second name was chosen to honour the girl's grandmother Princess Diana, the couple's representative added.

Soon after the official announcement, the happy parents issued a message of thanks on their Archwell website.

“On June 4th, we were blessed with the arrival of our daughter, Lili. She is more than we could have ever imagined, and we remain grateful for the love and prayers we’ve felt from across the globe. Thank you for your continued kindness and support during this very special time for our family”, the statement read.

Buckingham Palace has issued a statement welcoming the news of Lilibet's birth.

UK Prime Minister Boris Johnson has congratulated the Sussexes on the birth of their daughter.

​The Duke and Duchess of Sussex welcomed their firstborn, Archie Harrison Mountbatten-Windsor, on 6 May 2019 in London. He is the seventh in the line of succession, while Lili shifted the line and has become the eighth from the throne.

Three months before Lili's birth, her parents gave an explosive interview to Oprah Winfrey about their hardships in their royal duties. During the talk, Meghan, who is mixed-race, claimed that a member of the royal family, whom she refused to identify, had voiced concerns about their first-born's skin colour.

Last November, the duchess wrote an op-ed for The New York Times in which she opened up about suffering a miscarriage in July.

The Sussexes stepped down from their senior royal duties in January 2020 and have since relocated to the US state of California.