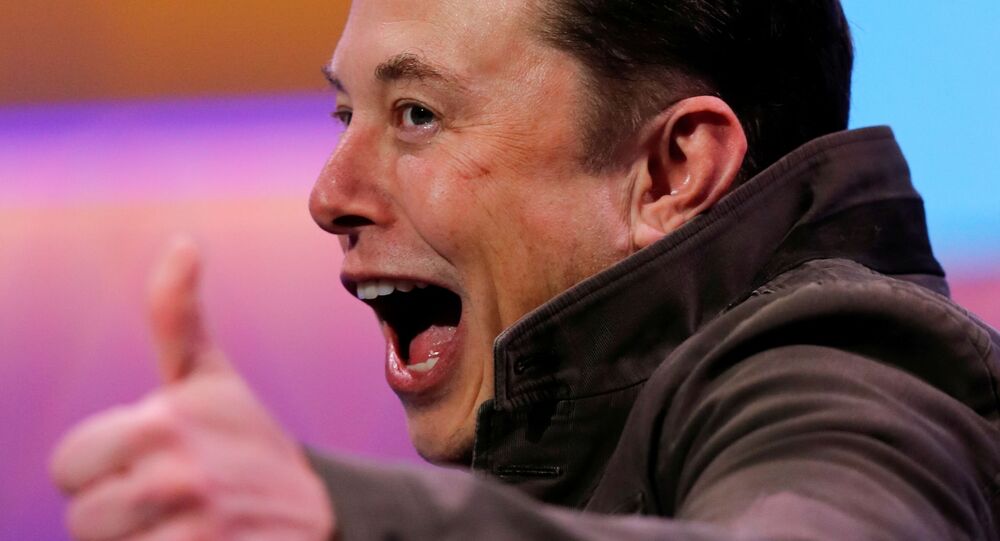 The X-rated digital currency briefly entered Twitter trends on Saturday, leaving netizens positively puzzled. This is not the first time the entrepreneur's interest in jocular cryptocurrencies has boosted their value: in January, Dogecoin surged over 800% in just 24 hours following a series of Musk's tweets.

The price of the CumRocket cryptocurrency more than quadrupled on Saturday after Tesla CEO Elon Musk posted an emoji-coded tweet apparently referring to the obscenely-named digital money.

The cryptocurrency rose from $0.06 to $0.28 soon after Musk published the tweet, just a day after he appeared to "break up" with bitcoin in a similarly arcane publication. At 13:15 GMT, CumRocket's price stood at $0.22 per coin, dubbed $CUMMIES.

​The latest post left Twitter users, baffled that CumRocket is trending on the platform, scratching their heads.

​On Friday, the South Africa-born maverick drew ire after he posted a tweet that is believed to have caused a slump in the value of bitcoin.