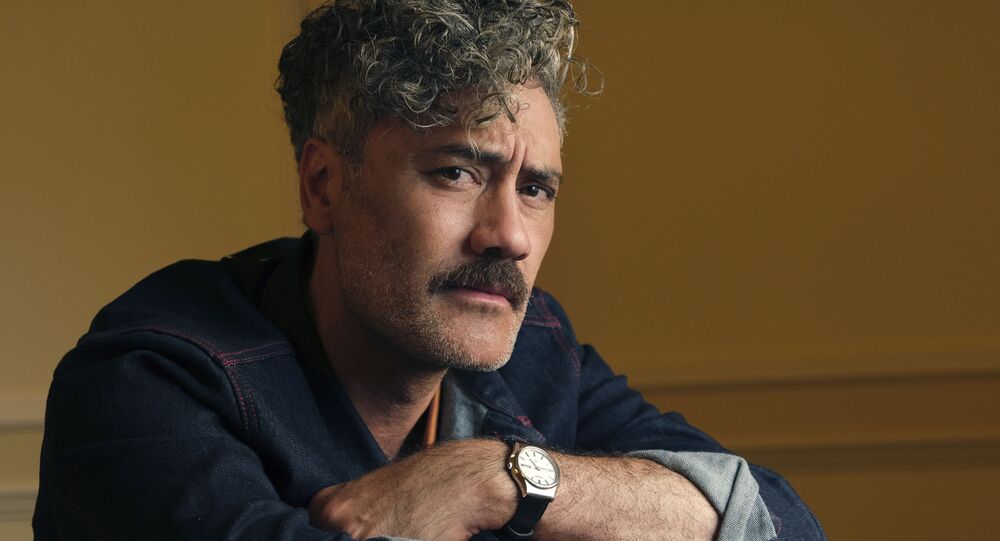 Last month it became known that the Oscar winner started dating singer Rita Ora with reports saying that their relationship is heading towards a new level, with the couple potentially moving in together. Waititi has two daughters from his marriage to filmmaker Chelsea Winstanley. They separated last year.

​The source told the newspaper that the photos also annoyed bosses at Marvel’s parent company Disney, who are concerned about the photos’ potential affect on the image of the Thor saga.

"Not exactly the image they're looking to project in relation to one of their biggest franchises”, the source told the Daily Telegraph, adding that Waititi is known to be a “party animal," but the photos "crossed a line" for bosses at Marvel and Disney.

The source did not elaborate on whether there will be repercussions for the Kiwi director.

The trio were pictured in Sydney, where Waititi is directing Thor: Love and Thunder the fourth film about the adventures of the hammer-wielding god from Norse mythology. Tessa Thompson will return to the role of Valkyrie as will Oscar winner Natalie Portman, who will reportedly portray the female version of Thor.