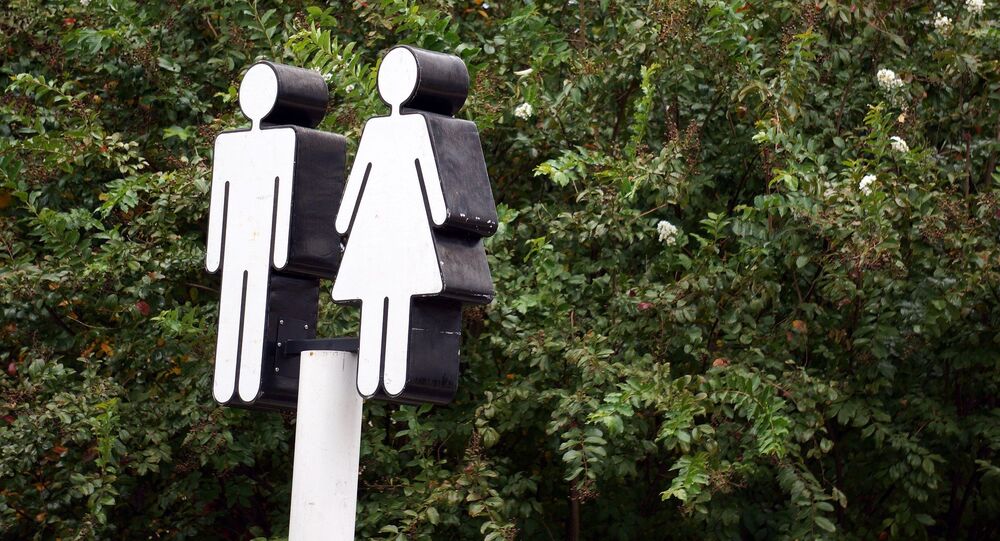 William Amos, a liberal member of the Canadian Parliament’s House of Commons, made headlines in April when he appeared naked during a Zoom call. A screenshot of the incident, which was taken by fellow Commons member Sébastien Lemire, subsequently prompted an investigation, which has been postponed until an undetermined date.

Amos announced in a recent Twitter post that he will be temporarily stepping down from his parliamentary position after he was caught urinating during virtual proceedings with the House of Commons.

"Last night, while attending House of Commons proceedings virtually, in a non-public setting, I urinated without realising I was on camera," said Amos in the Thursday post.

The event was broadcast on closed channels in Parliament that were not visible to the public.

Amos stated that his temporary departure would see him briefly break away from his role as parliamentary secretary to Industry Minister François-Philippe Champagne, and from his position in the Veterans Affairs Committee to seek unspecified assistance.

"I am deeply embarrassed by my actions and the distress they may have caused anybody who witnessed them," Amos said. "I will be stepping aside temporarily from my role as parliamentary secretary and from my committee duties so that I can seek assistance.”

According to reports on Twitter, Amos was talking on the landline at his desk when he decided to urinate in a coffee cup instead of pausing the call.

Amos has received much backlash from many conservatives in Parliament who have noted the latest incident involving the official as part of a pattern of “unacceptable behavior.”

According to the Toronto Sun, Conservative Karen Vecchio rejected the defense of the incident occurring in a “non-public setting,” and added that the repeat of behavior proved the liberal lawmakers had “failed in their duty to ensure a safe work environment following the first incident.”

“This is the second time Mr. Amos has been caught exposing himself to his colleagues in the House, and the House of Commons, virtual or otherwise, must be free of this type of unacceptable behaviour."

In mid-May, Amos appeared in a since-viral image that showed him naked while participating on a virtual call with his parliamentary colleagues. The official later claimed that he was in the middle of changing clothes after a jog, and had not realized his camera was on.

Vecchio has stated that should the speaker of the House of Commons agree, the lawmaker is prepared to put forward a motion of contempt concerning Amos’s behavior, dubbing it as "an affront to the dignity" of the chamber.

“To turn on your camera and to log into the House’s Zoom feed is the same as opening one of those doors behind me and walking down to any one of the 338 seats in this majestic room," Vecchio said from the House floor on Friday.

Carol Hughes, who was presiding over proceedings as assistant deputy speaker during Amos’ latest virtual blip, said that she would review the situation and come back with a response.