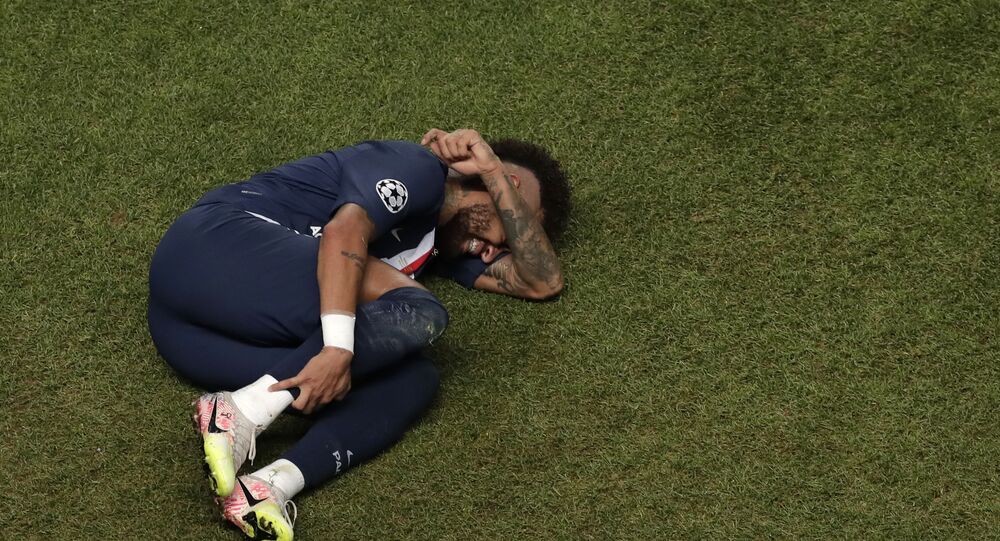 Just Don't Do It? Nike Terminates Contract With Neymar Amid Sexual Assault Allegations

The superstar and the most expensive footballer in the world, who signed his first contract with Nike at age 13, was the face of the brand in South America.

Nike has terminated its contract with Brazilian football star Neymar due to sexual assault accusations against him, The Wall Street journal reported, citing sources. The alleged incident happened in 2016 and was reported to the company in 2018, so Nike cancelled the deal with the PSG player in August 2020, eight year before its expiration date.

The report suggests the incident occurred during a Nike campaign in New York. According to the newspaper, a longtime Nike employee was asked by hotel staff to help the allegedly intoxicated player into his room. She said that Neymar took off his underwear and tried to make her perform oral sex, when they were left alone in the room. She added that the football star attempted to block her from leaving, and then chased her down the hallway while he was still undressed.

"Nike ended its relationship with the athlete because he refused to cooperate in a good faith investigation of credible allegations of wrongdoing by an employee", the company stated, addressing the controversy. "We continue to respect the confidentiality of the employee and also recognise that this has been a long and difficult experience for her".

"Neymar Jr will vigorously defend himself against these baseless attacks in case any claim is presented, which did not happen so far", a spokeswoman for Neymar told the WSJ.

According to her, the termination of the contract was caused by purely commercial reasons.

Less than a month after Nike scrapped the deal with Neymar, Puma announced it had an endorsement deal with him. The German company, however, didn't comment on the recent reports about the sexual assault investigation against the PSG forward. The football star also retained contracts with other major companies, including Red Bull, Qatar Airways, and PokerStars, according to his website.

Neymar previously faced another sexual assault case against him, but it was dropped by a court, and the model, who had been accusing Neymar of rape, was subsequently indicted for fraud and extortion.