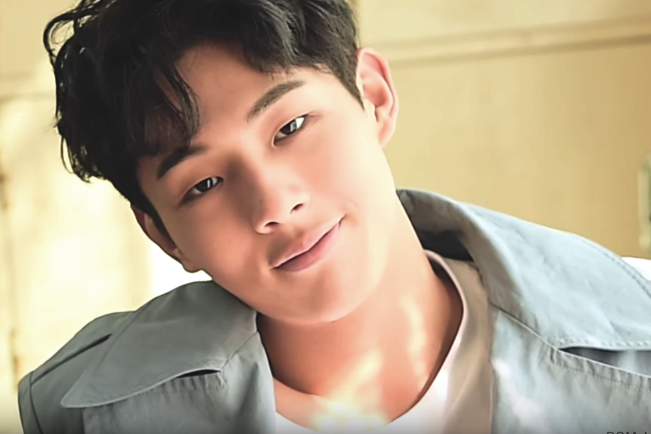 The actor broke the silence, speaking up in his defenсe after being wrapped up in a huge scandal involving school bullying and sexual violence.

Ji Soo through his official representative law firm "Shin & Kim" announced on 27 May that they will take legal action against insults and defamation.

The same day KeyEast Entertainment, Ji Soo's former agency, stated that they'd terminated their contract with the actor as he decided not to cause the agency any problems in light of the controversy.

The announcement of the termination of the contract was the result of a lawsuit filed by the production company Victory Contents, that produced KBS 2TV’s “River Where the Moon Rises”, where Ji Soo was one of the leading cast members. The drama, which was already 80% made and on air, faced major problem when accusations surfaced: the staff and actors incurred numerous losses, as they needed to re-film already-made episodes without the actor amid the outcry. Key East entertainment in response stated that they were willing to compensate for the damages, but Victory Contents couldn't provide them a detailed settlement of the costs and they will refrain from further media announcements and continue the discussion with the company behind closed doors.

In March of this year, Ji Soo was accused by several netizens of instigating school violence  and committing a sex crime involving coercion. The actor immediately posted a handwritten apology on his SNS and reached out personally to the people to ask for their forgiveness. He also quit the K-drama “River Where the Moon Rises” amid the controversy.

Ji Soo debuted as an actor in 2009 and gained popularity through such dramas as “Moon Lovers: Scarlet Heart Ryeo” and “Strong Woman Do Bong-soon”.