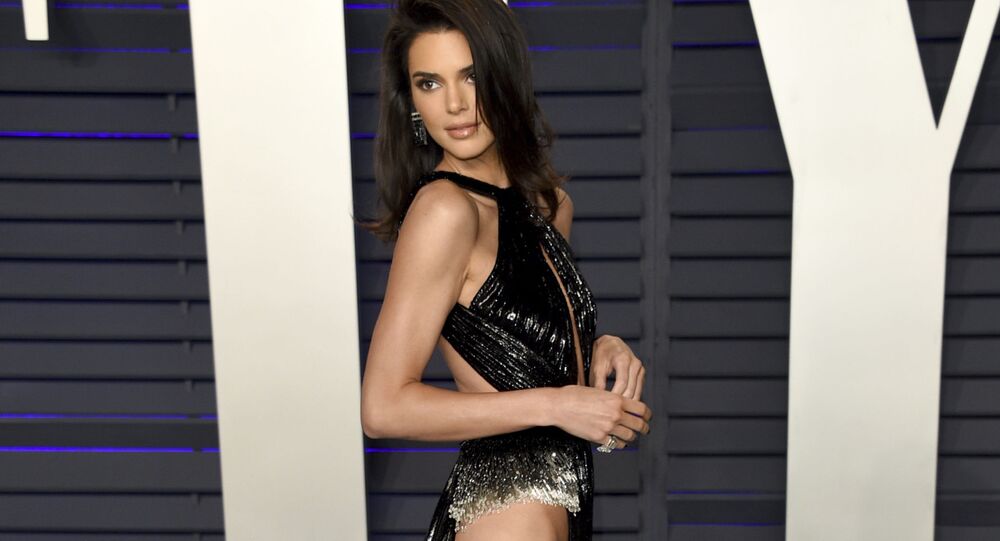 One of the world’s highest paid model Kendall Jenner probably knows how to deal with a severe backlash by now. After all, the Keeping Up With the Kardashians star has repeatedly come under fire for her alleged cultural insensitivity.

Kendall Jenner, the high-profile American socialite and daughter of California governor candidate Caitlyn Jenner, has been forced to disable the comment section under one of her Instagram posts. The reason: she's being accused of cultural appropriation (again) for her “chic migrant worker” look in an advert for her newly-launched Tequila brand.

The TV star – who is one of the world’s highest paid models – has previously landed in hot water for an “afro hair” photoshoot, and was also branded culturally insensitive for her infamous Pepsi advert in which she appears to stop an angry protest by simply handing a police officer a can of the soft drink.

The new wave of backlash started in February when the 25-year-old announced she was launching her own tequila brand – 818.

Production of tequila is historically linked to Mexican culture and attempts of American celebrities to capitalise on the drink – while elbowing local producers out of the market – is not always smiled upon by the public. Jenner is certainly not the first celeb to be tempted by cashing in on tequila; she's following in the footsteps of George Clooney and Michael Jordan, who founded brands Casamigos and Cincoro respectively.

But it's Jenner’s recent presentation of 818 through a series of sepia-styled pics showing her riding a horse in a hat and a loose cotton shirt that have caused outrage. The photos published on her Instagram account have been slammed by users, who accuse the model of trying to profit from Mexican stereotypes and depriving local farmers of business, who are also "misrepresented" in the images.

“Now moving to her advertisement, it is a huge misconception of the Mexican culture,” one Twitter user commented on the pics in a viral thread. “No miss Kendall, we do not ride in horses all the time, no we do not wear our hair in braids all the time, no workers do not get to drink the tequila (also that’s not the way you drink it).”

YOU'VE GOT TO BE KIDDING ME.....leave it to Kendall to be as tone deaf as possible, this is so offensive. Modeling that chic migrant worker look for her tequila brand, watch her cry and say she didn't know later on for the 100th time 🙄😠 pic.twitter.com/7n4VypvSVv

I am literally begging latinx tequila drinkers to NOT buy the Kendall Jenner tequila. Please instead consider buying La Gritona. Melly Barajas Cardenas is one of the few female Master Tequila distillers, whose staff is mostly women!!!!! pic.twitter.com/e7BcRPzTeK

despite tequila's deep-rooted Mexican history having no affiliation to the affluent community she grew up pic.twitter.com/s6Yk0ZXe45

Not once did Kendall Jenner care about latino kids being put in cages so why is she using the Mexican culture to make her unseasoned tequila profit?? She going to hell. pic.twitter.com/ppr09UQ6g7

Jenner is yet to comment on the controversy surrounding her brand, which was launched in California this week.