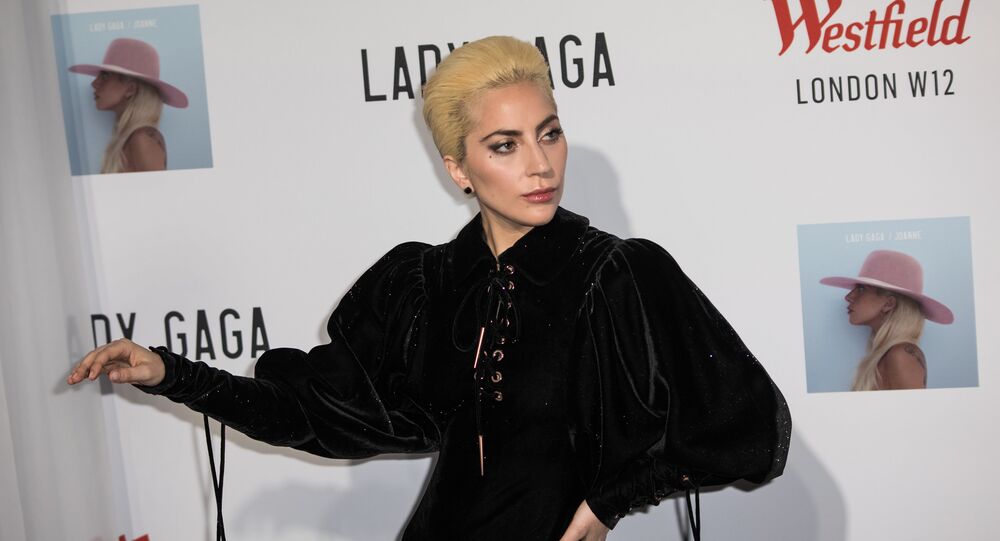 The 12-time Grammy winner first opened up about her experience of being a sexual assault survivor in 2014 during an interview with Howard Stern, but didn't reveal who it was. The singer said the attack left her a "shell" of her former self and made her undergo mental and physical therapy.

Singer Lady Gaga has revealed she got pregnant after a music producer raped her at the age of 19. Speaking on the Apple TV+ series "The Me You Can't See", created by Prince Harry and US TV host Oprah Winfrey, the 35-year-old started crying after saying that the music producer asked her to take off her clothes and threatened to destroy her music when she refused.

"I just froze and I—I don't even remember", the singer said recalling the sexual assault.

The pop star, whose real name is Stefani Germanotta, said the incident left her with post-traumatic stress disorder and even haunted her in recent years, when she started experiencing chronic pain.

"I've had so many MRIs and scans where they don't find nothing. But your body remembers", she said.

The Oscar laureate said following another medical examination doctors called a psychiatrist to treat her.

The singer did not elaborate on her pregnancy, but refused to name her attacker, saying: "I do not ever want to face that person again".

"The Me You Can't See" series is dedicated to honest discussions about mental health. The series co-creator Prince Harry appears on the show as well.

© AP Photo / Jordan Strauss
Lady Gaga, winner of the award for best original song for "Shallow" from "A Star Is Born", poses in the press room at the Oscars on Sunday, Feb. 24, 2019, at the Dolby Theatre in Los Angeles.

During the latest series, Lady Gaga also revealed her struggle with mental issues when she was a kid and opened up about more recent problems. The 12-time Grammy winner said she cut herself when she was a kid and has experienced the same urge recently, emphasising that the public perception of dealing with mental issues is like treating a virus – you get sick and then you get cured – when in reality "it's not like that".

The singer revealed she decided to open up about her struggles because she thinks this may help other people dealing with the same problems.

"I don't tell this story for my own self-service, because, to be honest, it's hard to tell. I feel a lot of shame about it. How do I explain to people that I have privilege, I've got money, I've got power, and I'm miserable? How do you do that? I'm not here to tell my story to you because I want anybody to cry for me. I'm good. But open your heart up for somebody else. Because I'm telling you, I've been through it and people need help", Gaga said.