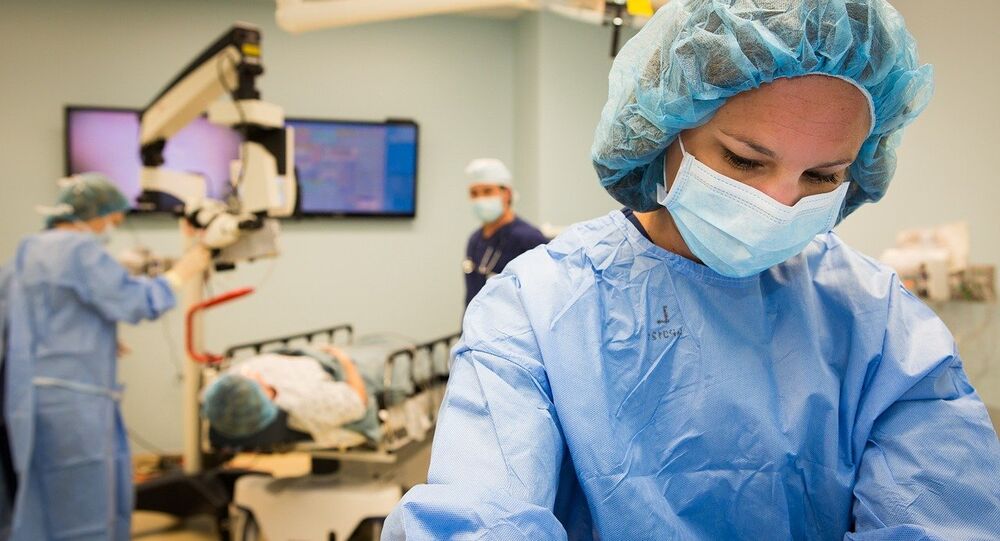 According to local media, the patient, 82, will end up being a double amputee as doctors will still need to cut off the leg affected by a disease. The patient has been offered a psychological assistance.

Doctors in Austria amputated the wrong leg of a patient. The Freistadt Clinic said in a statement that surgeons removed the right leg instead of the left as a result of "a sequence of unfortunate circumstances". The clinic said it was investigating the incident to find out how this terrible mistake happened.

Reports say the error occurred before the operation, when nurses marked the wrong limb. The Heute news website reported that the patient was asked to confirm which leg should be amputated, but was unable to do so due to speech problems.

Local media write the patient didn't realise that doctors had removed the healthy leg due to his illness and noticed the problem a week later during a bandage change.

A 2019 study revealed that one in 20 patients in Europe and the United States is affected by preventable medical errors, with 12 percent of patients suffering prolonged, permanent disability or even death. A study by Johns Hopkins University says in the United States alone the third-leading cause of death is medical error, with more than 250,000 people dying every year from this issue.