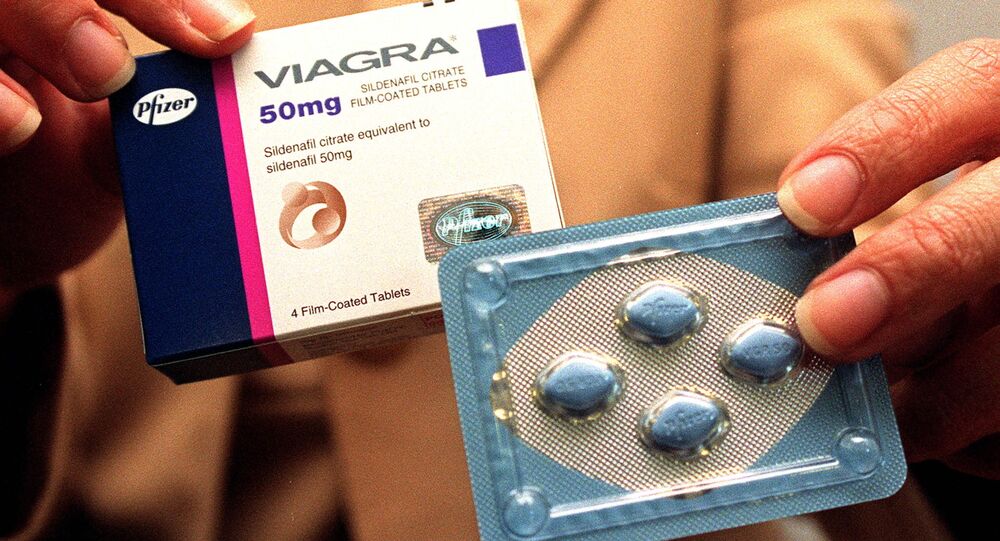 The research, conducted by an international team of scientists, also revealed that the usage of drugs aimed at treating erectile dysfunction has jumped in South Korea in recent years, with the market growing from $33 million to $45 million in seven years.

An "astonishingly large amount" of Viagra has been found in wastewater in South Korea's capital Seoul, a new study claims. Researchers analysed water samples from two sewage-treatment plants in the city to measure the concentration of chemicals used in the famous medication and other drugs prescribed to treat erectile dysfunction.

According to the results of the study, published earlier this month in the journal Scientific Reports, abnormally high concentrations of Viagra were discovered in wastewater. Scientists say it was so high that the plants were unable to properly filter it.

"The point is that existing sewage facilities are not suitable to filter out drugs consumed by humans and an astonishingly large amount of Viagra was detected in wastewater", said Kim Hyunook, a professor at the University of Seoul's environmental engineering school and one of the authors of the study.

Researchers say the use of Viagra and other medications jumped on weekends and was 31 percent higher in the districts famous for nightlife than in other parts of the city. The traces of erectile dysfunction drugs in Seoul's wastewater was three to four times higher than in the Belgian capital Brussels and 2.5 times higher than in Danish capital Copenhagen.

Researchers say the findings of their study may suggest that many South Koreans consume drugs to treat erectile dysfunction without a legal prescription. Local studies show that about 23 percent of men aged between 30 and 39 experience problems in getting an erection. South Korea also has a rapidly ageing population, which the secretary-general of the Organisation for Economic Cooperation and Development called the country's stiffest challenge.