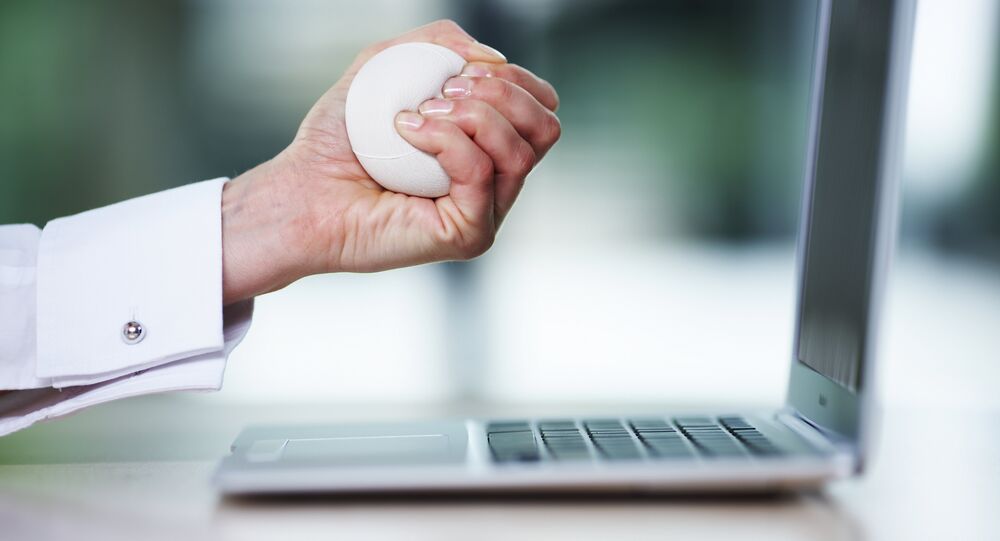 Grim Reaper Cometh: Over 745,000 People Have Died From Working Long Hours, WHO Reveals

Years in the making, the onset of the gig economy and the growing use of telework has allowed individuals to fall into a “can’t stop, won’t stop” mindset when it comes to work and climbing the corporate ladder. However, not all upward mobility is a bed of roses.

Long working hours are a severe occupational hazard for the global workforce, one that has been linked to the death of over 745,000 individuals around the world, a new study by the World Health Organization has found.

The findings, published on Monday, determined that individuals working 55 hours or more each week have an estimated 35% higher risk of stroke when compared to those who work between 35 and 40 hours weekly. Overworked employees also had a 17% higher chance of death by heart disease.

Although standard working hours vary between countries, the more widely-accepted weekly work period does not typically extend past 50 hours.

Published in the journal Environmental International, the global study examined various studies on heart disease and stroke, in addition to more than 2,300 surveys on working behaviors that were conducted in over 150 countries, starting from the 1970s.

An analysis of the data found that middle-age men had the highest health burdens, with people working in Southeast Asia and the Western Pacific having the highest exposure to overwork. Workers in Europe had the lowest exposure levels.

Approximately 745,194 deaths were attributed to working over 55 hours a week, as researchers estimated that the cases amounted to some 4.9% of all recorded human deaths.

"Teleworking has become the norm in many industries, often blurring the boundaries between home and work,” Dr. Tedros Adhanom Ghebreyesus, the WHO director-general, stated in a statement accompanying a Monday release on the study.

“No job is worth the risk of stroke or heart disease. Governments, employers and workers need to work together to agree on limits to protect the health of workers.”

Although the study did not compile data during 2020, when much of the world was thrust into teleworking amid the COVID-19 pandemic, researchers noted in their findings that the pandemic is likely to accelerate trends causing employee overwork.

The study's authors are calling on employers to implement better work practices to avoid long working hours for staff, such as agreeing to a maximum number of working hours per job, among other efforts.

The study, done in collaboration with the International Labor Organization, is considered to be the first global analysis of the deaths and health complications associated with overwork.