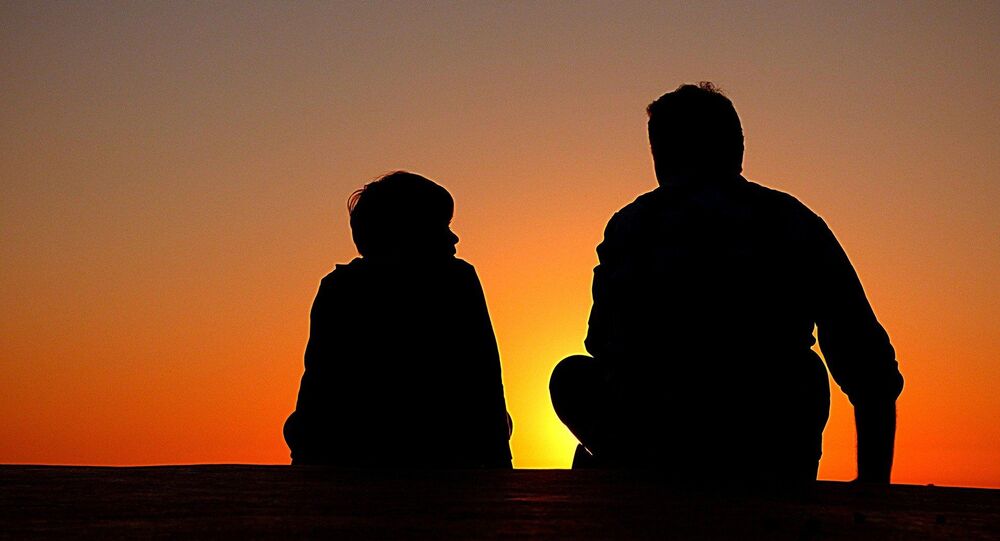 Loneliness, Not Your Parents, is the Cause of Toxic Masculinity, Australian Study Finds

A new study by a team of researchers from Australia's Federation University has indicated that a man's developing characteristics often described as "toxic masculinity" is down to his having a shortage of friends.

Sociologists George Van Doorn, Jacob Dye and Dr Ma Regina de Gracia have explored the initial causes of overt masculinity, which is defined as “negative and socially aversive traits and behaviours associated with idealised masculine norms.”

In contemporary culture, the term “toxic masculinity” is used to describe the idealised “manly” “macho-like” behaviour in men of yesteryear, which assumes assertiveness and competitiveness but also misogyny and sexual aggression.

After analysing a sample of 188 men ranging between 18 and 62 years old, Federation University researchers have concluded that a man's adherence to masculine norms has nothing to do with the relationship between him and his father.

“However, a decrease in support from friends was associated with an increase in hegemonic masculinity, even after controlling for all other variables. The importance of peer relationships in developing and maintaining a man's adherence to traditional masculine norms is underscored,” the scientists suggested.

Men’s relationship with their mothers and adverse childhood experiences should not be blamed either, according to the researchers, who excluded these factors.

According to the UK charity, The Children's Society, toxic masculinity is prevalent in advertising and pop culture, with “toxic imagery more accessible to young people through social media".

“Young men are constantly confronted by toxic male culture and images of what it is to 'be a man',” the charity says.

It added that conforming to toxic masculine behaviour is harmful to the society as a whole, leading to harassment and sexual assaults, as well as other undesirable developments.

The Daddy issues: Friends rather than fathers influence adult men's hegemonic masculinity paper has been published in the Personality and Individual Differences journal.