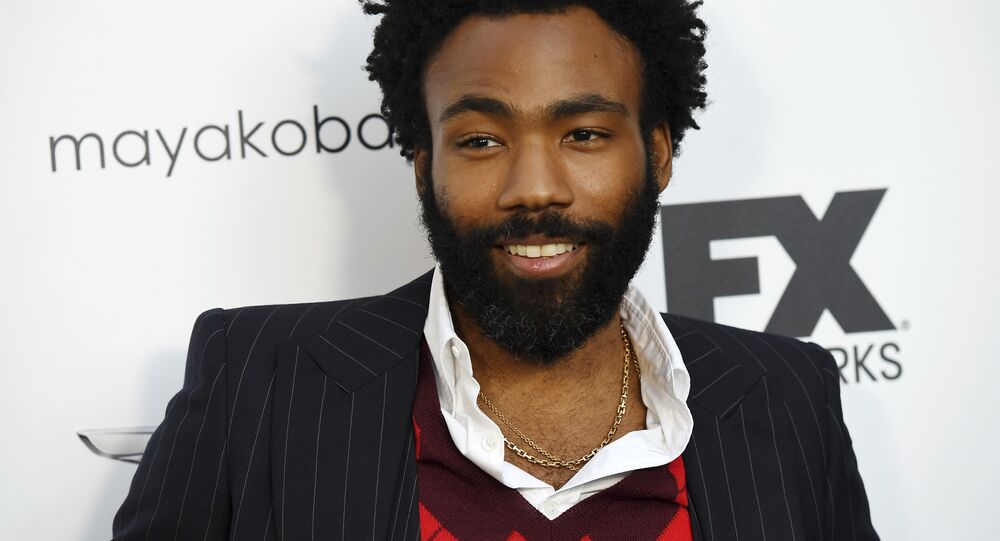 Childish Gambino Sued for Copyright Infringement Over ‘This is America’ Song

Donald Glover, also known by his rapper stage name Childish Gambino, shook netizens worldwide when on May 5, 2018, he released the song “This is America.” In 2019, the track made history after winning song of the year at the Grammy Awards.

Childish Gambino is being sued for copyright infringement by Emelike Nwosuocha, who raps under the name Kidd Wes and claims that the famed actor-musician’s hit song is too similar to his song “Made in America.”

Citing court documents filed in New York, the BBC reported that Nwosuocha claimed Glover’s hook of “This is America” is “unmistakably substantially similar, if not practically identical” to his track, which was released on SoundCloud in September 2016. He also notes how the choruses are written in the same metre.

Nwosuocha’s legal case has called for charges against Glover’s record label RCA, the song’s co-writers Young Thug and Ludwig Göransson, and Roc Nation, which split from RCA in 2019. He is also demanding a trial to seek damages related to lost profits and opportunities estimated to be worth “hundreds of millions of dollars.”

The lyrics Nwosuocha has referred to as being too similar include:

"Made in America / Flex on the radio / Made me a terrorist / Pessimistic n***as / You should just cherish this," compared to Glover’s lyrics: "This is America / Guns in my area / I got the strap / I gotta carry 'em."

This is not the first time the Grammy Award-winning song has been accused of plagiarism. In 2018, a community of hip-hop aficionados on Reddit drew similarities between Glover’s song and another track released in 2016 by Jase Harley, entitled “American Pharaoh.” For some netizens, the instrumental and subject matter seemed all too familiar.

Harley himself originally cited in an Instagram post that he felt humbled when hearing the similarities, but later blasted Glover after the song’s Grammy win. According to Complex, at that time, Glover’s co-manager, Fam Udeorji, responded to the allegations with claims that “This is America” had origins that date back to a 2015 Pro Tools file.