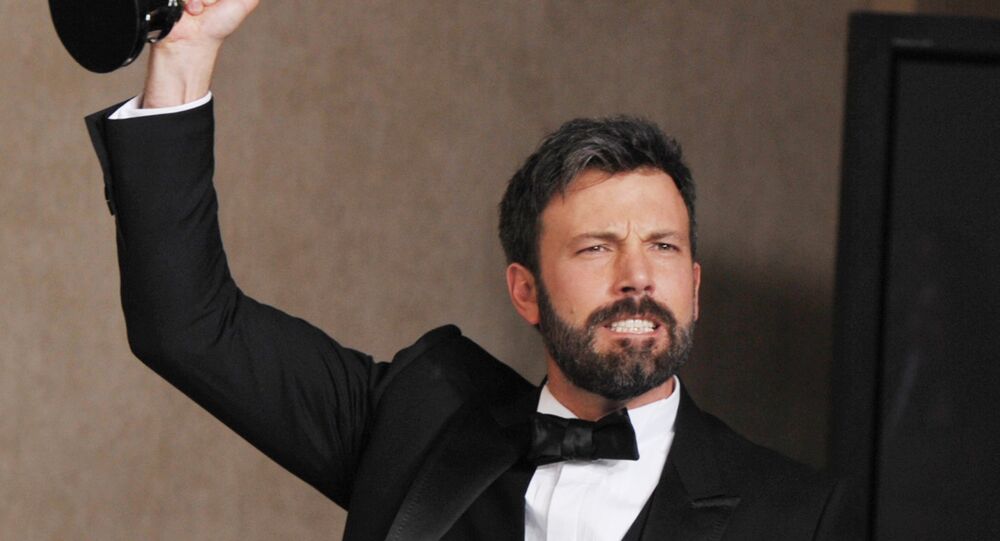 The app in question is Raya where users' profiles are vetted individuals and people pay membership fees (around $8). Available only for iPhone users, it has been dubbed a dating app for celebrities although more recently it added features to promote networking for people working in entertainment and creative industries.

You may have two Oscars, you may be a Hollywood star, who often gets put on lists of sexiest men of the world, and you can still be rejected on a dating app – that is what reportedly happened to actor Ben Affleck.

A video went viral on 3 May in which blogger Nivine Jay claims to have unmatched the star of "Gone Girl" and "Argo" on a dating app called Raya. In her TikTok post, the young woman also wrote that after getting rejected Affleck sent her a video on Instagram asking why she unmatched him.

"Thinking of the time I matched with Ben Affleck on raya and thought it was fake so I unmatched him and he sent me a video on Instagram", reads the caption to the video.

obsessed with ben affleck as a concept pic.twitter.com/lsrEfVXDE9

​The young woman said she had no ill intentions when posting the video. "l wasn't making fun of him in the video. l was making fun of myself for thinking he was a catfish and it was just supposed to be funny", she told E! News.

Nivine Jay later posted a reply to her own video, writing "Sorry, Ben", so it seems the two may go on a date in the end. Affleck has not commented on the issue.

Rumours about the Hollywood heartthrob using Raya first surfaced in 2019, however, it was unclear whether the profile was real or not. The app appears to be quite popular with celebrities and members of the entertainment industry.

Singer Demi Lovato revealed she signed up to it after she split with her boyfriend Wilmer Valderrama in 2016, while actor Channing Tatum reportedly became a member after he separated from British singer Jessie J.

After Affleck and his wife Jennifer Garner announced their break-up in 2015 with whom he has three children, the actor dated Saturday Night Live producer Lindsay Shookus and actress Ana de Armas. Just recently, Affleck made headlines when he was spotted in the company of his ex, singer Jennifer Lopez. The two dated for two years and even got engaged, but broke up reportedly due to Affleck's discomfort with the constant attention of the paparazzi, who followed the couple everywhere.