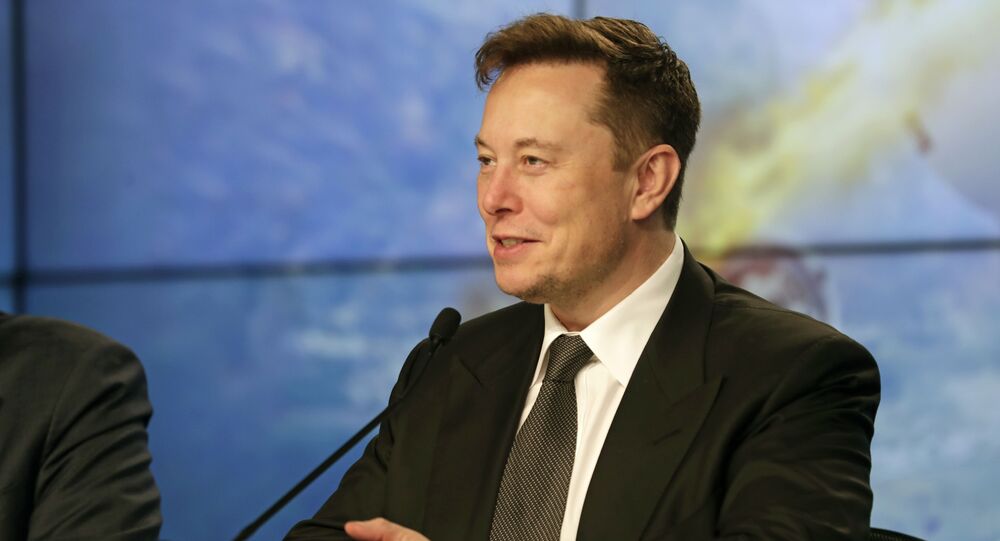 The debate whether everything around us, including Earth and the rest of the universe, is a computer simulation has been going on ever since Swedish philosopher Nick Bostrom came up with the hypothesis. It was later popularised with the release of the sci-fi movie "The Matrix", in which humanity is trapped inside a simulated reality.

SpaceX and Tesla CEO Elon Musk claims reality is nothing but a simulation. A 2016 video has reappeared online showing Musk speaking at a Code Conference. The tech maverick was asked whether humanity is living in a "Matrix" type of existence.

The entrepreneur said the chances that everything around is real is one in billions.

"The strongest argument for us being in a simulation is the following - that 40 years ago we had pong like two rectangles and a dot. That was what games were. Now 40 years later we have photorealistic 3D simulations with millions of people playing simultaneously and it's getting better every year and soon we will have virtual reality or augmented reality", Musk said.

The tech maverick added that the current tempo of technological advancement means that in future video games will become "indistinguishable from reality". Moreover, he suggested that humans will create their own realities in future.

"Either we are going to create simulations that are indistinguishable from reality or civilisation will cease to exist. Those are the two options", Musk said.

Incidentally, Nick Bostrom, who wrote a paper arguing that life as we know it, including ourselves, may be a computer simulation, believed that there is a 20 percent chance that this is true.