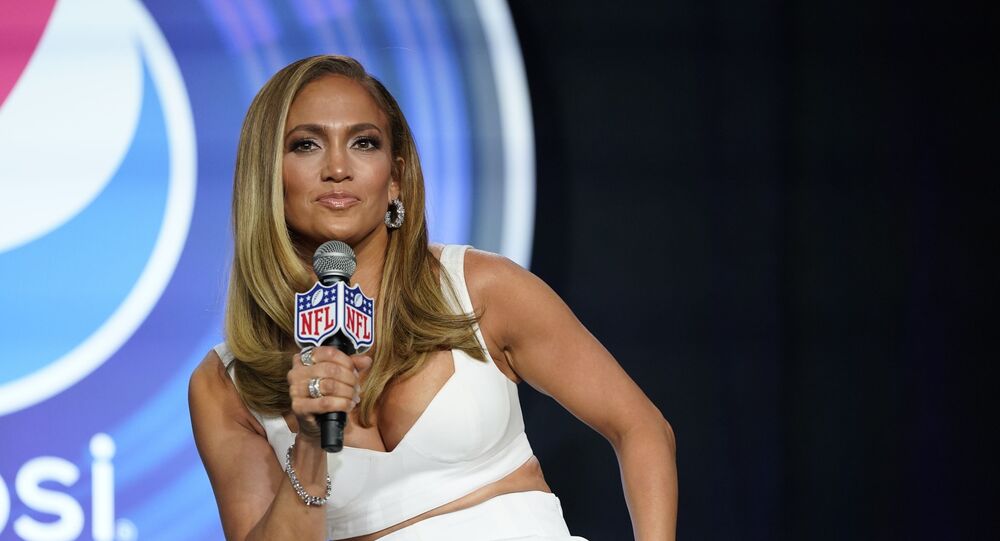 Hollywood darlings Ben Affleck and Jennifer Lopez were seen as a real power couple until they broke up in 2004 following years of dating. J.Lo famously described the split as her “first real heartbreak”.

As Jennifer Lopez and former baseball star Alex Rodriguez are not a thing anymore, the singer is rumoured to be hanging out a lot with her ex-boyfriend Ben Affleck, who is also back on the market following a breakup with Ana de Armas in January.

Insiders tell Page Six that Affleck has been repeatedly picked up by what is believed to be Lopez’ Escalade SUV, which then brought him to the star’s mansion.

“Security picks him up at a nearby location and drops him off after spending a few hours at her house,” a source tells.

According to observers, the actor has visited his former belle at least three times since she returned from the Dominican Republic where she has been shooting her new film “Shotgun Wedding”, that was supposed to feature Armie Hammer, before the whole cannibalism and sexual abuse scandal.

Affleck was seen coming out of Lopez’s Bel Air home on 28 April, as well as spotted the next day getting into and exciting the actress’ vehicle, while leaving his car at the Hotel Bel-Air to return for it few hours later, gossipers tell. The two were not spotted together, but the ‘Gone Girl’ actor was also said to be at the Hotel Bel-Air just a day before J.Lo met her ex Rodriguez there for dinner.

But sources close to the stars say they are just friends and have always been.

“Where are you keeping the fountain of youth? Why do you look the same as you did in 2003 and it kind of looks like I’m in my 40s … at best?” he commented.

Affleck and Lopez broke off their engagement in 2004 after two years of dating during which the power couple became known as “Bennifer”. According to the singer, who had been married two times before dating Affleck, this split marked her “first real heartbreak”. She got married to her longtime buddy Marc Anthony in June 2004, and the two have twins together. Anthony and Lopez finalised their divorce in 2014; the actress later began dating and got engaged to Alex Rodriguez, until they called off their engagement in April.