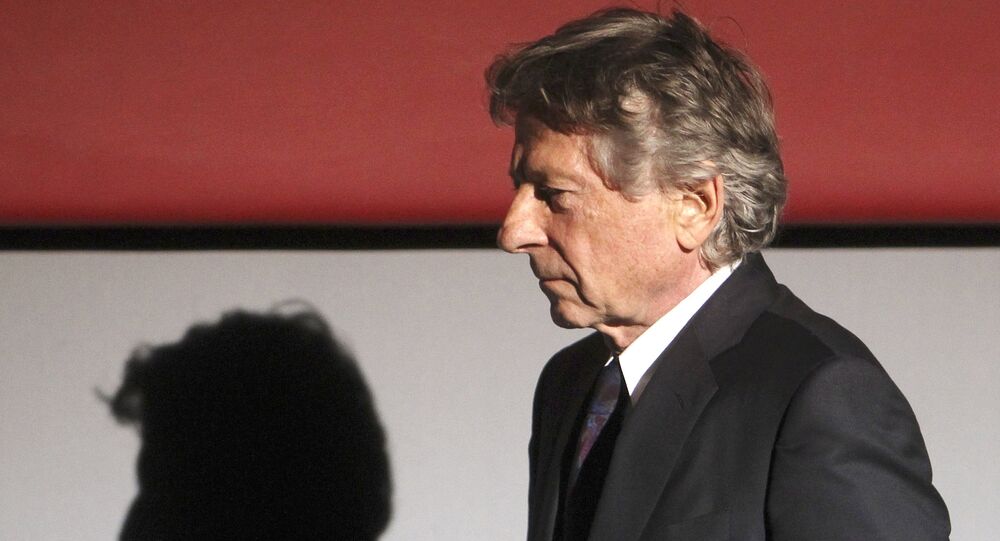 Polish-French film director Roman Polanski was booted from the Academy of Motion Picture Arts and Sciences in May 2018 after the Academy Board of Governors determined that he did not meet the organization’s standards of conduct. Polanski has been living in exile for years after pleading guilty to raping a 13-year-old girl in the late 1970s.

Two years after being booted from the Academy of Motion Picture Arts and Sciences, Polanski is set to resume his post behind the camera in a new film project centered around the lives of several individuals staying at a hotel in the Swiss Alps, it was announced Thursday.

The film has been dubbed “The Palace” and is set to take place on New Year’s Eve in 1999,  per a lineup presentation unveiled by RAI Cinema, the film operations of Italian public broadcaster RAI.

Paolo Del Brocco, the chief of RAI Cinema, told Variety that the film is based out of a “big hotel immersed in the Swiss Alps where the lives of the guests and those who work for them intersect.” He did not offer further details, noting that he is not allowed to give any additional information about the storyline.

The project was written by Polanski and fellow Polish filmmaker Jerzy Skolimowski, who also happened to co-write the troubled director’s Oscar-nominated debut feature, “Knife in the Water.” The production will also be co-produced with Italian actor Luca Barbareschi’s Elisea Entertainment company.

Acknowledging Polanski’s controversial past, Brocco also told the media that RAI was focusing more on the “artistic side” of the project, as well as the “quality of the stories, not the personal story.”

Polanski has remained a controversial figure within the entertainment industry, more so since the MeToo movement gained renewed traction over the last few years. More recently, Polanski prompted outrage after his last film, “An Officer And a Spy,” premiered at the Venice Film Festival in 2019 and managed to win the Grand Jury Prize.

Filming for “The Palace” is expected to begin this fall.