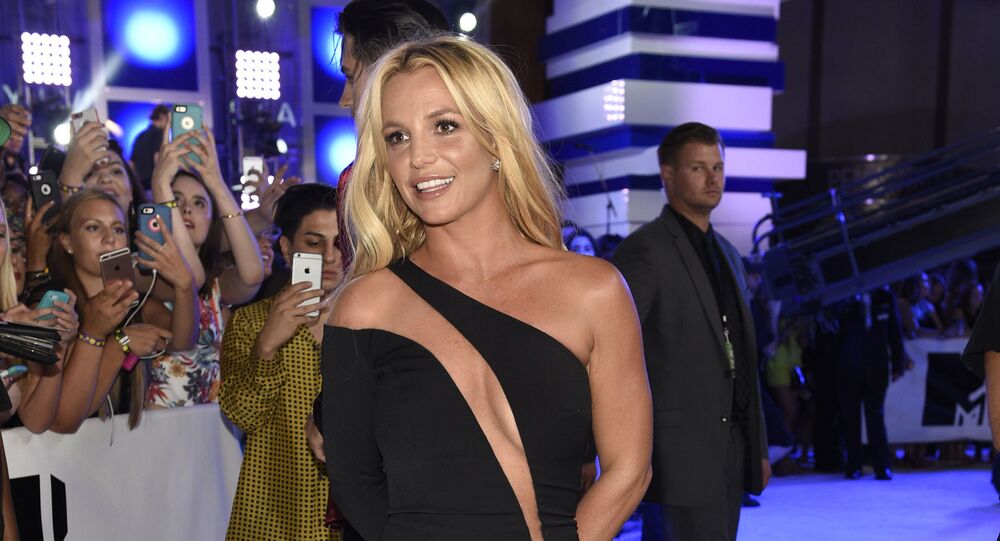 The "Toxic" singer has been trying to have her father removed from her conservatorship since 2020 and even went to court over the matter. Reports say that Spears is tired of being treated as a child and told the court she refuses to work until the court appoints a new guardian.

Britney Spears' battle over her conservatorship has become messier since her dad Jamie and mother Lynne went to war against each other. The confrontation started after the singer's father requested her estate to pay him $890,000. The money will cover his fees spent on a court battle with his own daughter.

The singer's mother opposed the move and filed an objection. According to Fox News, which obtained the court papers, Lynne Spears said the sum mentioned in the request is "substantively improper" and that the court should review the costs and that a portion of them – at least $224,000 – should be paid to Britney Spears.

Now, the singer's father has responded, claiming his ex-spouse has "not been involved in their daughter's conservatorship until very recently" and hence has no knowledge of the fees in question. Moreover, Jamie Spears accused the singer's mother of "exploiting" their daughter's pain and trauma "for personal profit".

"[Lynne Spears] is not acting in the best interests of the Conservatee", reads the court filing as cited by The Blast, which obtained the document.

Commenting on the expensive fees, Jamie Spears' legal team said the costs went up because his lawyers defended the client from:

"Specious allegations that have threatened to tarnish his reputation as a loving, caring father who has nothing to hide, has been loyal and fiercely loving toward his daughter, sought to protect her, and manage her finances so that she can live her life the way she wants".

The "Baby One More Time" singer was placed in a court-ordered conservatorship in 2008 following a series of mental breakdowns. The conservatorship in effect means that the singer has the status of a gravely disabled individual who is incapable of making her own decisions and all the choices affecting her life – from finances and career decisions to personal choices – are now made by her father, Jamie Spears.

In 2020, the signer asked the court to appoint Jodi Montgomery, who acted as her guardian when Jamie Spears was ill, as conservator. Last year, a source told The Sun that the singer wanted to remove her father from her conservatorship, as she wants to have more children and James Spears "had always been against Britney getting pregnant".

However, the court sided with Jamie Spears and said he would remain in charge of her affairs.

Jamie Spears called the allegations "a conspiracy theory" and a "joke". The singer's family insists the conservatorship is necessary, as Britney suffers from mental illness and is emotionally unstable.