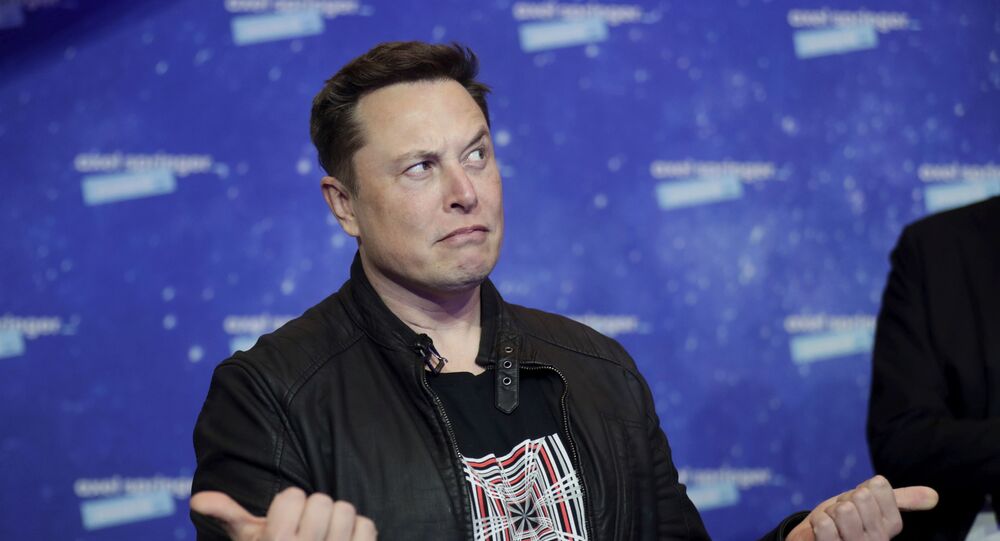 The decision by producers to choose the tech entrepreneur as host baffled many viewers and social media users as normally the sketch show is hosted by comedians, actors, and musicians. Musk, however, quite often engages in banter on social media, where he entertains his 52 million followers with jokes and memes.

Several "Saturday Night Live" cast members seem to be unhappy that Elon Musk will host the show on 8 May. Writers and actors took to social media to express their discontent hours after the show's producers made the announcement. Emmy nominee Aidy Bryant was apparent upset with Musk's mega-rich status.

She posted a statement made by Democrat Bernie Sanders, who drew attention to inequality in the United States.

Aidy Bryant and Bowen Yang's posts on their instagram stories after Elon Musk was announced as the next SNL host!!! Even the show's cast hates him!!!!! Why didn't they just give Miley Cyrus double duty as she deserves!!!!!!! pic.twitter.com/0Ivu8BUwX6

​Writer Andrew Dismukes wrote that the only CEO he wants to see on the show is "Cheri-E-Oteri", a reference to a former star of SNL. Actor Bowen Yang was less delicate. "What the f**k does this mean?", Yang wrote on Instagram.

Many social media users too were unhappy about the decision to choose the tech maverick as host.

I bet there won't be any on the show, either.

​Although Musk's choice seems unconventional this is not the first time that one of America's most popular shows has been hosted by people who have nothing to do with comedy.

Over the years, "Saturday Night Live" has been hosted by athletes, government officials, businessmen, journalists, lawyers, and even politicians, including former US President Donald Trump (2004, 2015) presidential candidate Al Gore, and late senator John McCain. In December of 1977, the show was hosted by a non-celebrity Miskel Spillman, who won the NBC show "Anyone Can Host". Spillman who was 80-year-old at that time became the oldest host in SNL history.

As for Elon Musk, it seems he will be able to entertain the audience as the tech entrepreneur is often engaged in banter on social media, though not everyone appreciates his sense of humour. In 2018, he made a joke about the marijuana holiday (420) celebrated on 20 April.

"[I] am considering taking Tesla private at $420. Funding secured", Musk wrote on Twitter in what he later said was a joke.

The US Securities and Exchange Commission apparently didn't like the quip one bit and filed a lawsuit that ended with Musk and Tesla paying $20 million in fines.

His other "joke" about Tesla's price being "too high imo" wiped $14 billion off Tesla's value and $3 billion of his own stake in the company in 2020.