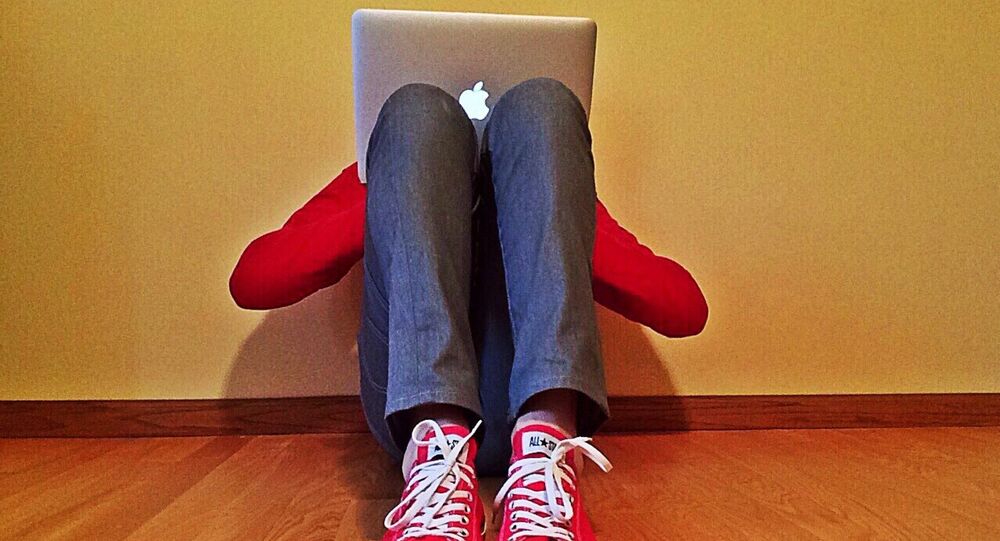 Argentina Loses Its Google Domain After Man Bought It for 5 Dollars, Report Says

Internet users in the country complained that they couldn’t access the site for several hours, thinking the issue was linked to a server crash. Google and Argentinian authorities have not yet commented on the issue.

Argentina lost its domain on Google after a random person bought it, MercoPress reported, citing data from the Network Information Centre Argentina (NIC Argentina), and the office responsible for operating the country’s .ar domain.

The news broke after Nicolas Kuroña posted a statement on Twitter, saying he saw that the domain was available and "legally" bought it.

"This is what I saw the day I bought the google.com.ar domain, thanks for your support!!" reads the post.

The screenshot he posted along with the statement said: "The domain is available".

​According to MercoPress, it cost Kuroña 540 pesos, or $5.80, to buy the domain. Reports say Argentinian authorities are likely to have forgotten to renew the ownership. The Open Data Córdoba group, which tracks expired Argentinian domains, said this was not the issue, although the agency failed to explain how Kuroña could have accessed the domain. His success was short-lived, however, as the authorities soon recovered it.

MercoPress writes that Kuroña’s actions resemble cybersquatting, a technique used by Internet users and hackers that involves purchasing or withholding popular domains for certain aims. For example, a person can do this to profit from the rightful owner’s popularity or to sell the domain for a high price.