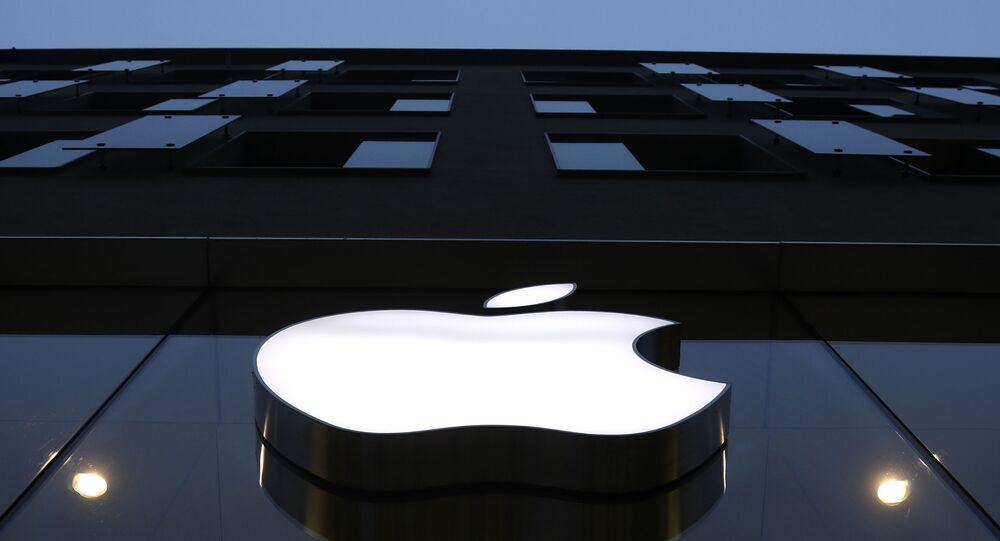 Apple Greenlights Return of Updated Parler App to Its Store

Apple and Google pulled the social networking app, popular with right-leaning users, following the January siege of the Capitol building by a crowd of Trump supporters. The tech giants took aim at Parler, accusing it of letting "violent content" thrive on its platform.

Apple will allow the Parler app to return to its App Store with updated content moderation features introduced since the social media platform was pulled in the wake of the Capitol riot on 6 January.

Lee and Buck said they had penned a letter to Apple “demanding answers" about why the app had been removed from the digital store.

“Today, we received a response: Parler will be reinstated on the App Store. Huge win for free speech”, commented Ken Buck.

The lawmakers also pressed Google regarding the removal of the app from its store.

In January, Apple and Google took down Parler, a social media app said to be favoured by conservatives, after a spate of accusations that users of the app had ostensibly promoted violence ahead of and after Trump supporters attacked the US Capitol. Apple demanded that Parler remove violent content within 24 hours.

Parler stopped short of proposing any changes and was on these grounds removed from the App Store.

The company took Parler entirely offline until the latter had managed to find a new web host and appeared online again in February. In the wake of Parler’s blockage, CEO John Matze was fired from the company and later deprived of all his shares.

Apple’s decision to restore Parler comes just days before the company is set to testify before Congress vis-a-vis its App Store practices. The tech company said it will send a witness to testify at the hearing, following pressure from Lee and Senate antitrust subcommittee Chairwoman Amy Klobuchar.

Google said it would also be sending a witness to give their account of events at the hearing, scheduled for Wednesday.