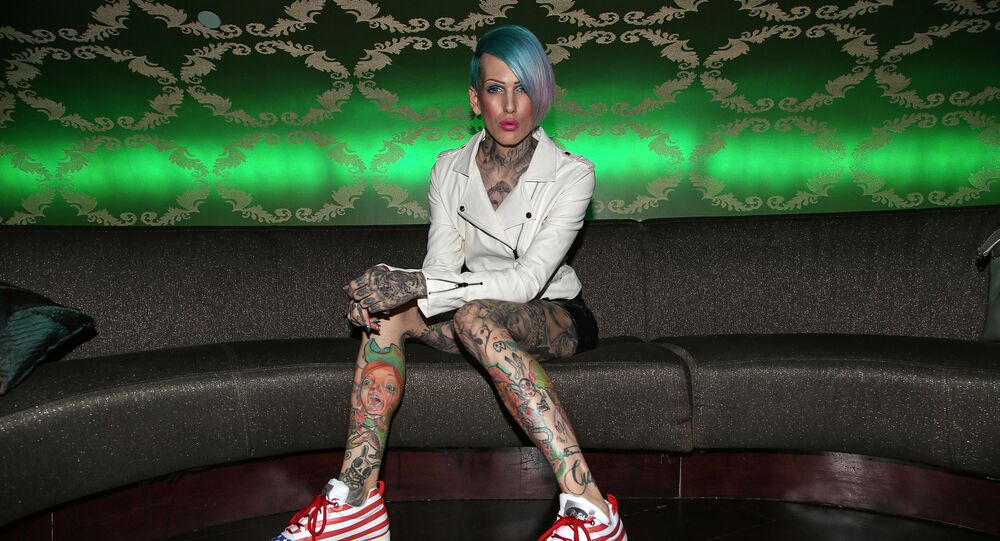 The accident occurred early on Friday in Casper, Wyoming with Star reportedly riding in a brand new Rolls Royce together with his friend Daniel, who was hospitalised too with internal injuries. Police are trying to establish the cause of the crash.

US singer and makeup artist Jeffree Star has been hospitalised following a severe car accident. According to a statement posted on his social media, the car flipped three times after hitting black ice. A spokesperson for the Wyoming Medical Centre said Star and his friend Daniel are in stable condition. The blogger suffered a broken back and fractures to the spine.

"My doctor said it will take a few months but I should make a full recovery", Star wrote in the statement on Twitter, thanking people for their heartfelt messages of support.

The Wyoming Highway Patrol said drugs or alcohol do not appear to be a factor in the crash, although an investigation into the accident is ongoing.

Reports say Star was driving a pink Rolls Royce at the time of the crash. The blogger showcased the custom-made vehicle two months ago.

Jeffrey Lynn Steininger Jr, commonly known as Jeffree Star, first gained prominence with his makeup tutorials on the social network MySpace in the early 2000s before starting a career in the music industry. Singer and songwriter Akon, who signed Star, claimed he would become "the next Lady Gaga".

In 2013, however, he quit Akon's label due to legal issues. He then founded a cosmetics company and created a blog on YouTube. According to Forbes, Star is one of the top-earning bloggers, making $18 million a year. In recent years, his popularity has been tarnished by accusations of racism and sexual assault.