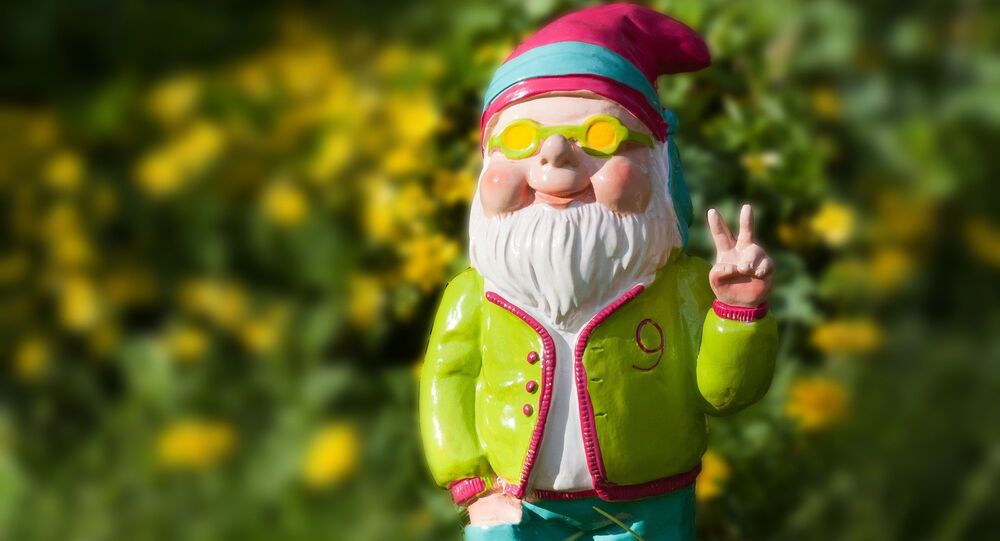 UK Hit by Garden Gnome Shortage and Ever Given Cargo Ship is to Blame: Here's Why

The ill-fated container vessel made headlines in March after it effectively blocked one of the busiest shipping routes in the world. Despite eventually being refloated, the ship caused a stir in the global economy, sometimes in quite unexpected ways.

The Suez Canal blockage caused by the Ever Given, a 1,300-foot container ship that ran aground in the waterway last month, has impacted the garden gnome industry in the UK, Iain Wylie, chief executive of the Garden Centre Association, told BBC News.

Wylie explained that due to the obstruction of the trade route, British companies faced issues with the supply of raw materials, with gnomes also falling victim to the shortages.

"With goods arriving from abroad, garden centres were affected by the ship getting stuck in the canal as much as any other industry. Garden furniture, ornaments, of which gnomes would be some, being stuck in containers trying to come over here", he told the broadcaster.

© REUTERS / HANDOUT
Ship Ever Given, one of the world's largest container ships, is seen after it was fully floated in Suez Canal, Egypt March 29, 2021.

The Garden Centre Association boss added that another factor that played a role in the garden gnome deficit was the lockdown measures that reinvigorated people's interest in gardening at the same time as supply chains were strained.

The Ever Given, operated by a Taiwanese firm, ran aground in the Suez Canal on 23 March. After days of dredging and towing efforts, it was fully refloated on 29 March, unblocking the vital trade link between Europe and Asia.