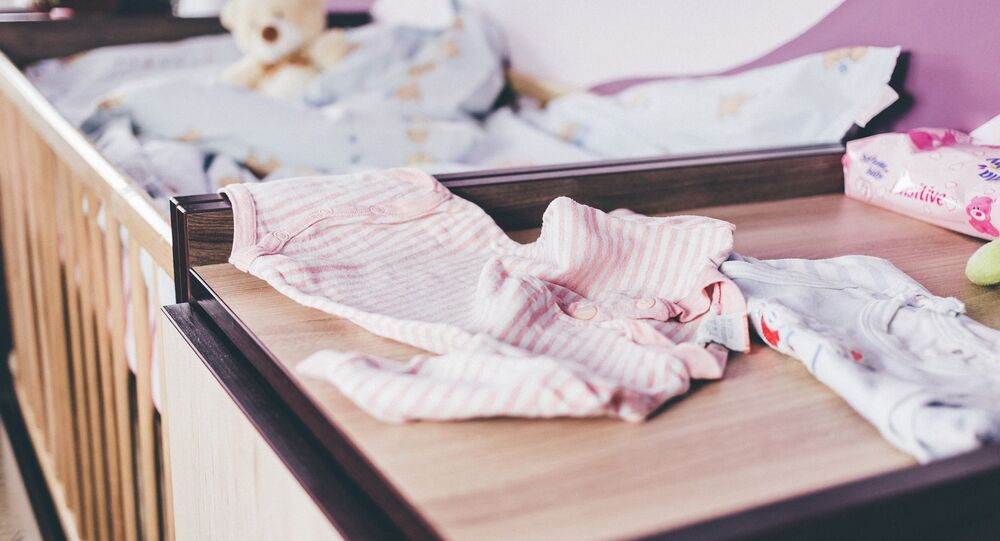 Liliana Carrillo, 30, claimed her estranged husband Erik Denton was involved in a human trafficking ring and sexually abused their eldest child. Denton in turn alleged that the woman was suffering from mental health issues.

A Californian woman who killed her three children said she did it to prevent them from being tortured and abused. In an interview with KGET-TV, Liliana Carrilo, 30, claimed that she appealed for help from the social services and police after two of her kids were abused by their father – she then said she drowned them to put them out of their suffering.

"I wish my kids were alive, yes. Do I wish I didn’t have to do that, yes? But I prefer them not being tortured and abused on a regular basis for the rest of their life," she said.

Police have so far not disclosed the initial findings of the investigation but reports say that a bitter custody dispute is likely to blame for the tragedy. The kids’ father Erik Denton filed a petition in court on 1 March, saying Carrilo had taken the children and refused to tell him where they were. In court papers Denton describes his estranged wife as "delusional" and claimed that she wrote on social media that she didn't want to have kids and was suicidal.

Denton also alleged that his wife suffered from postpartum depression following the birth of their second child, Terry. He adds that she apparently blamed the coronavirus pandemic on herself and believed that the city of Porterville, where the couple lived until the end of February, was home to a "giant sex trafficking ring."

​Although Carrillo admitted that she struggled with depression, anxiety, and postpartum depression, she insists it was her husband who posed a threat to the children and sought a temporary restraining order in court. The woman claimed her spouse was an alcoholic and sexually abused one of their children.

After drowning the kids – 3-year-old Joanna, 2-year-old Terry, and six month-old Sierra – Carrillo said she decided to kill herself by driving off a cliff, but got stuck in a ditch. She admitted to killing her children but pleaded not guilty to carjacking and other charges.

After 40 Years, Brother of Guyanese Scholar-Activist Walter Rodney Exonerated of His 1980 Murder