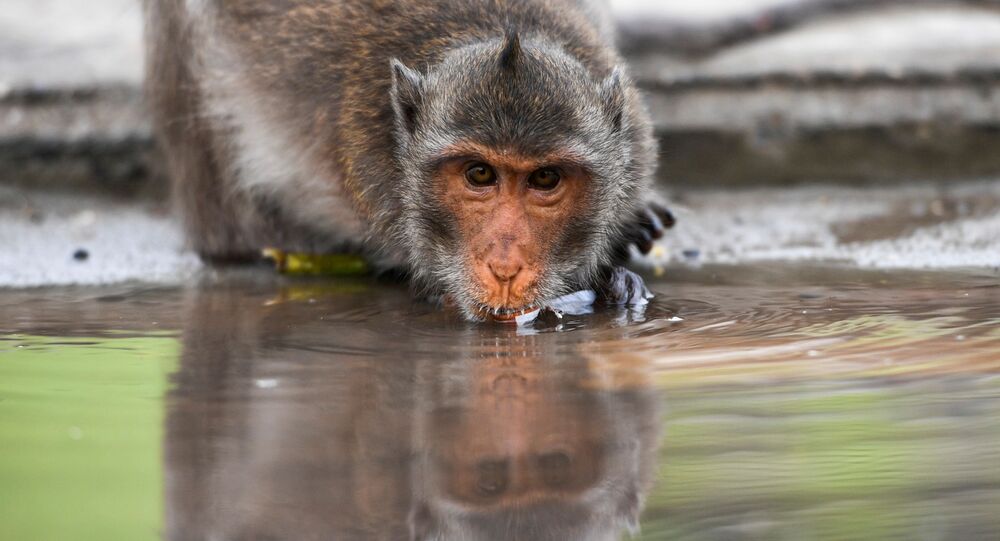 For years, scientists have walked the ethical tightrope of genetics by creating chimera, an organism composed of different genotypes, by combining human cells with various types of animal embryos.

A US-Chinese research team has once again called into question the ethics behind chimera experiments after injecting human stem cells into the embryos of macaque, a primate found in the regions of Asia and North Africa.

The research team was led by professor Juan Carlos Izpisua Belmonte of the Salk Institute for Biological Studies in San Diego, California. Belmonte is best known for his help in making human-pig chimera embryos using the same stem cell technique.

Stem cells are able to develop into many different body tissues, thereby making it possible to create mixed-species by implanting human cells into the embryos of sheep, pigs, monkeys, and mice.

The human-macaque embryos were studied for up to 20 days before they were purportedly “destroyed.” According to the BBC News, the scientists hope to use these embryos to help expand knowledge about early human development, disease progression, and aging.

“These chimeric approaches could be really very useful for advancing biomedical research not just at the very earliest stage of life, but also the latest stage of life,” Belmonte boasted to the outlet about his research.

While many scientists praise the new developments in stem cell research, others believe that it’s a step too close towards opening Pandora’s Box. The overarching ethical debates about these types of experiments have raised concerns about the development of chimera being taken further.

“These embryos were destroyed at 20 days of development, but it is only a matter of time before human-nonhuman chimeras are successfully developed, perhaps as a source of organs for humans,” said professor Julian Savulescu, director of the Oxford Uehiro Centre for Practical Ethics and co-director of the Wellcome Centre for Ethics and Humanities at the University of Oxford. Savulescu goes on to argue that this type of research “opens Pandora’s box to human-nonhuman chimeras.”

According to the BBC, some scientists believe that there is a need for public debate to discuss the ethical nature of creating part human, part non-human chimeras. Sarah Norcross, director of the Progress Educational Trust applauded the advances and possible benefits being made in embryo and stem cell research, but urged the “need for public discussion and debate about the ethical and regulatory challenges raised.”

The ethics of human embryonic stem cell research has caused and been an ongoing debate about the moral principles behind lab experiments. The line has often been crossed in science fiction stories which often brings up the ethical debate. In a well-known and widely discussed episode of the animated series “Fullmetal Alchemist,” a bio-alchemist uses his daughter as a human test subject, transmuting her and her dog into a human chimera.

Belmonte maintains that his research, published in the Journal Cell, had met the current ethical and legal guidelines. In March 2009, then-US President Barack Obama issued executive order 13505, which allowed a continuation of scientific research involving human stem cells. This study was reportedly intended as a way of addressing the shortage of organs for human transplants.