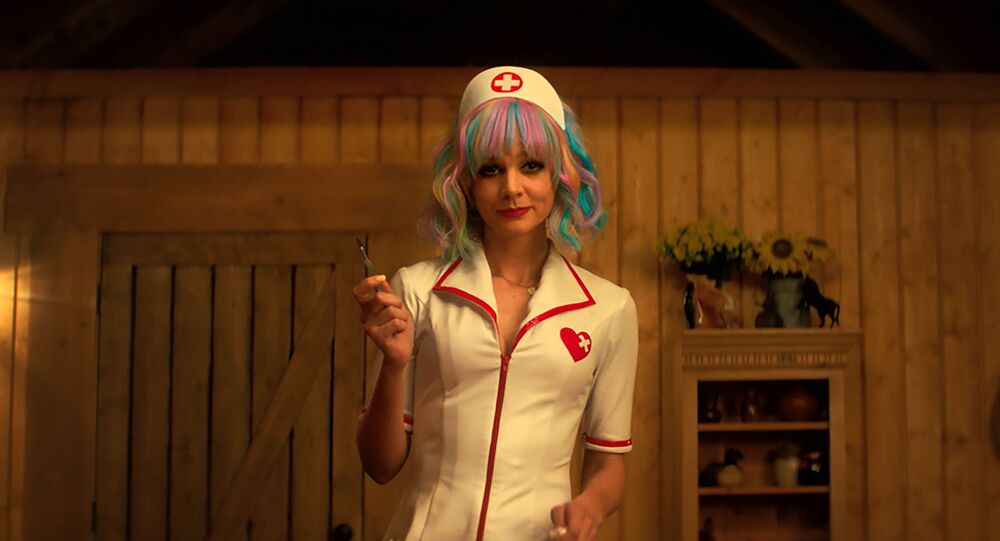 Statistics provided by anti-sexual assault nonprofit RAINN determined that college-aged females are twice as likely to be sexually assaulted than be robbed, estimating that about 13% of all students are assaulted either through physical force or incapacitation.

The film, which is being distributed by Focus Features, is a black comedy thriller that centers around a woman who avenges the death of her best friend who was sexually assaulted while in medical school.

Focus Features is partnering with RAINN and Campus Circle, a free college entertainment portal, in order to bring the Oscar-nominated film to the college audience. A Monday release issued by the film’s distributor explains that screenings will begin on April 15. April is considered sexual assault awareness month.

"Sexual violence can affect not only the survivor, but the people and communities around them,” Heather Drevna, RAINN’s vice president of communications, said in a statement accompanying the release.

“‘Promising Young Woman’ has sparked important conversations about the cultural response to sexual assault, healing, justice, and bystander accountability. We thank Focus Features for making ‘Promising Young Woman’ available to college students, who are at increased risk of sexual violence, to continue this critical dialogue," the statement added.

RAINN statistics indicate that 26.4% of undergraduate females and 6.8% of males experience rape or sexual assault. Another 5.8% of students reported being stalked after entering college. The nonprofit also found that 23.1% of transgender, genderqueer and nonconforming college-aged students have been sexually assaulted.

The release notes that the film was tapped for the screening to “continue the conversation against sexual assault and violence on college campuses.”

After the screening, actress Laverne Cox, who appears in the film, will be moderating a discussion between the film’s lead actress Carey Mulligan and writer/director Emerald Fennell. Interested viewers can RSVP for the airing here.

'So Amaze Much Wow': Elon Musk Calls 'Godzilla vs. Kong' the 'Most Insane Movie I've Ever Seen'