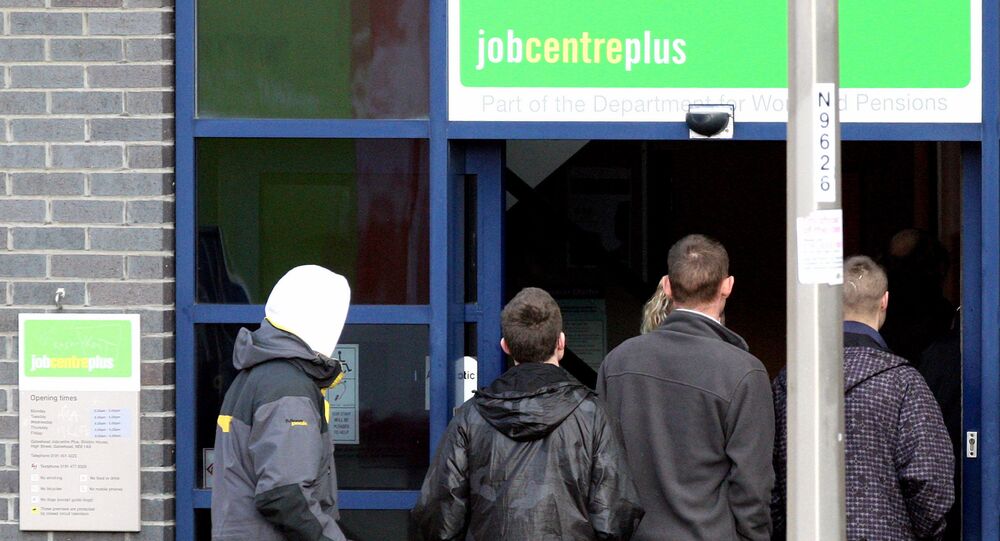 Nemesysco is an on-the-rise technologies company that specializes in voice analysis programs, specifically Layered Voice Analysis (LVA)™. Since the outbreak of the novel coronavirus, there has been an increase in the use of voice analytics technology to monitor the emotions of remote employees.

Nemesysco announced in a Tuesday news release that a research team from the Faculty of Psychology at Lomonosov Moscow State University and research firm F2F Group were able to pinpoint the effectiveness of potential employees through the use of LVA technology.

LVA is a type of voice stress analysis (VSA) software program that was originally promoted as a tool for helping to detect stress and other emotions by analysis of the human voice. The earlier use of LVA technology was in the form of what most people call a lie detector, which was reportedly used by the US, Russia and recently in the Middle East and China.

The program is designed to gather information from both real-time and recorded conversations to evaluate emotion, and recently took a look into the mind of employees during the pandemic, when many people are required to work from home.

“Our LVA technology serves as a mirror of truth and allows managers at all levels of an organization to take a better and more informed decision about the team they want to build,” Amir Liberman, CEO of Nemesysco, remarked in a statement.

In a recently completed study by professor Alexey Gusev and his team, the research group reported that through the use of LVA technology, they were able to analyze the verbal responses of hundreds of company employees to determine who was best fit for a promotion, thereby saving money in the hiring process.

“We estimate that this industrial company saved several hundreds of thousands of dollars in misapplied salaries, benefits and associated operational costs by acting on the recommendations of our research and offering promotions to only the matched candidates,” said Natalie Zaharova, CEO at F2F Group.

Together with a team of psychologists from Moscow State University, F2F Group studied verbal and non-verbal human behavior using LVA technology to measure the “stress, motivation, teamwork, leadership capabilities and more” of just under 300 executives and senior-level managers who were up for promotion.

The results were then sold to the company, in which the managers used the “findings” to determine who would get the job.

“The scientific findings of Professor Gusеv and his research team were fully supported by the executive management team and used for the firm’s final decision making together with its common sense and human discretion,” Zaharova acknowledged.

According to the Nemesysco release, this new type of technology is shown to be growing and expected to take major leaps.

“This groundbreaking research demonstrates for the first time what can be achieved when the genuine personality and true qualities of candidates and employees are assessed not based on what they say or think about themselves, but based on their emotional reactions to past situations and expected future events,” Liberman noted in the release.

An upcoming joint experiment planned by Nemesysco and Moscow will seek to analyze the emotions of employees who are engaged in “prolonged exposure to stress,” and measure the emotion referred to as “professional burnout.”