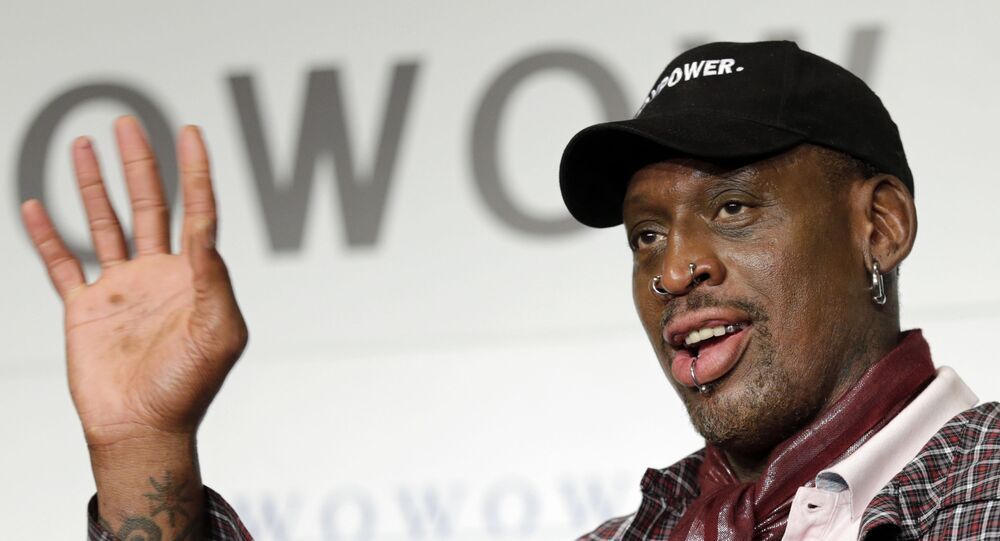 The five-time NBA champion has dated many high-profile women during his stardom, including actress Carmen Electra and pop singer Madonna. The latter, the athlete claimed, offered him $20 million to impregnate her.

NBA superstar Dennis Rodman revealed he once asked Ivanka Trump out on a date. Speaking on the Breakfast Club radio show, the power forward revealed that he had been not only in a good relationship with Donald Trump, whom he considers a friend, but also liked his daughter and tried dating her. This was before Ivanka met her husband Jared Kushner in 2005.

However, Rodman, who once was considered a heartthrob, failed to win Ivanka’s heart. In fact, he even failed to get a date with her. The athlete said Trump’s eldest daughter started laughing when he asked her out. "She just laughed. She just laughed," Rodman said.

During the interview, the athlete said he deserves more credit for a thaw in relations between North Korea and the United States. Rodman is known for his friendship with Supreme Leader of North Korea Kim Jong-un. He has visited the country multiple times and described Kim Jong-un as a "friend for life". The basketball player said he should be credited with Trump’s 2019 visit to North Korea.

Last year the 45th president said that he once thought about appointing Rodman as US envoy to North Korea, because he had chemistry with the country’s leader, unlike other government officials.

"I always said Dennis would be better than some of these stiffs that they used to send to get to know him. They send these people over and they went to Harvard and were great students... but they have no chemistry whatsoever," Donald Trump said.