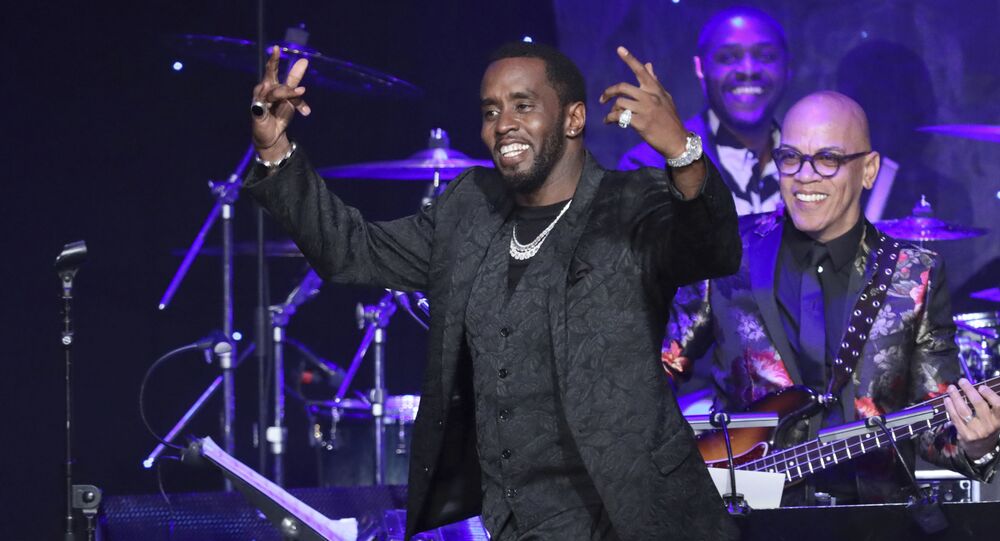 US companies pledged tens of billions of dollars toward racial equity efforts in 2020. Earlier this month, General Motors Co. (GM) pledged to spend more advertising money on black-owned media companies amid growing pressure for corporate America to diversify the outlets where they advertise.

Sean “Diddy” Combs, the rapper, producer, and entrepreneur, called out GM and corporate America in a Thursday open letter over their lack of investment in Black communities and argued that the Black community is prepared to “weaponize our dollars.”

Diddy accused GM of making billions of dollars from the Black community every year, while other Black-owned media companies, including his own music cable network REVOLT, have repeatedly been forced to fight for “crumbs.”

“Corporations like General Motors have exploited our culture, undermined our power, and excluded Black entrepreneurs from participating in the value created by Black consumers,” he argued, demanding that corporate America reinvest an equitable percentage of “what you take from our community” and put it back into the community.

“If you love us, pay us!” Combs pleaded.

In his letter, the musician emphasizes this point, citing that it is disrespectful to see the black community spend over $1 trillion annually while remaining the most “economically undervalued and underserved at every level.”

Diddy concluded his letter by stating that “radical change is the only option. You’re either with us or you are on the other side.” Statements like this have been reflected in recent actions taken by black-owned enterprises around the US.

Late last month, several leaders of major black-owned media companies, including rapper Ice Cube, signed a full-page ad in Sunday’s Detroit Free Press that accused GM CEO Marry Barra of being racist for refusing to meet with them to discuss ways in which they could resolve the issues of systemic racism, and build a partnership between GM and black consumers.

GM, however, later gave into demands and vowed to spend more advertisement funds on black-owned companies after Byron Allen, of the Allen Media Group, demanded in an interview with the Detroit Free Press that the company allocate at least 5% of its ad budget to black-owned media companies.

The rise in so-called racial equity efforts seems to have been a result of the rising national debate about systemic racism following the killing of Minnesota resident George Floyd at the hands of a white police officer. The aftermath of this killing found Black Lives Matter and Black Businesses Matter a trending sensation on social media networks.

Combs believes that exposing GM’s historic refusal to invest in black-owned media is not an “assassination of character,” but instead an opportunity to expose the way GM and other advertisers have treated the black community.

“No longer can corporate America manipulate our community into believing that incremental progress is acceptable action,” Combs wrote.

Does Hypocrisy Have a Place in Black Business?

Many have responded to Diddy’s letter in both a positive and negative light, with one critic calling the letter “tone-deaf.” Many seem to believe that corporate America does owe the black community, but it does not appear that many want the former to be the messenger in this battle.

Last year, Diddy was called out by Mason Betha, also known as Harlem rapper Ma$e, after Combs threatened to boycott the 62nd annual Grammy Awards for not “respecting hip-hop.” Diddy, who is a three-time Grammy winner and the founder of the Bad Boy Records, blasted the Academy for “how they treat black musicians and hip-hop artists.”

Betha subsequently lashed out at Combs for ripping off his own Bad Boy artists, accusing the entrepreneur of underpaying him for song publishing early on in his own music career.

Others have taken to Twitter in order to call out the rapper, with one commenting “you’ve been manipulating black artists for decades,” while others believe that when it comes to being respected by corporate America the biggest battle “starts with us.”

Is America Becoming a Techno-Corporate State, Verging on Martial Law?