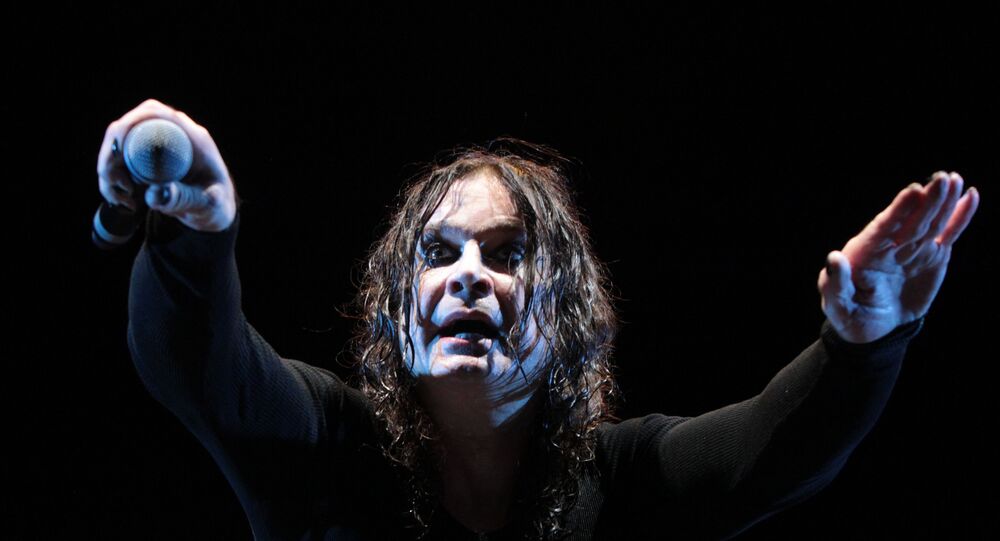 The legendary rocker and Black Sabbath frontman, Ozzy Osbourne, was diagnosed with Parkinson disease in January 2020. Many years ago he publicly beheaded a pigeon, bit a bat’s head off and shot 17 cats that had lived in his house.

72-year-old singer and iconic rock frontman Ozzy Osbourne said during a Tuesday radio interview that shooting an air rifle at cats and birds that stepped in his garden outside his Los Angeles house was “good fun.”

The artist, who suffers from Parkinson’s disease, said shooting “gets him out of his head,” during lockdown, distracting him from depressive thoughts. The artist noted that when he is home, he “worries that he would never be going to walk properly.”

“When I first started this thing, I could not shoot. Now there’s dead cats (and) birds every minute,” he said, cited by The Sun.

When asked how the animals react to his shooting, he answered: “They f*** off.”

Osbourne has a story with animals, blindsiding the public with some eccentric actions. In 1981, reportedly high as a kite, he allegedly bit off the head off a pigeon, and in 1982 he did the same during a live performance, but with a dead bat, taking it for a toy. In the early 2000s, during a period of epic drug abuse, he decided one night to kill some 17 cats that lived with him at the time.