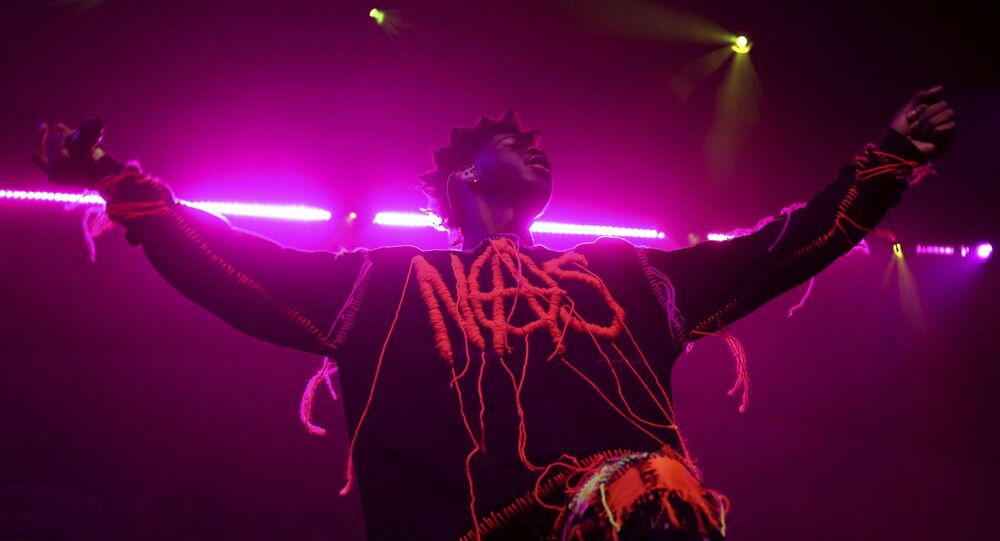 US rapper Lil Nas X has made headlines in recent weeks after creating a Satan-themed pair of sneakers based on Nike’s Air Max 97s model. The limited-edition shoes, which carry Nike’s signature “swoosh” logo, purport to also include a drop of human blood in the midsoles.

US District Judge Eric Komitte ruled on Thursday that MSCHF Product Studio, the company that collaborated with Lil Nas X to produce the so-called “Satan Shoes,” should temporarily curb production of its shoes, CNBC reported.

“MSCHF strongly believes in the freedom of expression,” the company said in a statement following the ruling. “We look forward to working with Nike and the court to resolve this case in the most expeditious manner.”

​In addition, MSCHF’s lawyers have argued that the shoes are not typical sneakers, but rather “individually-numbered works of art,” CNBC reported.

In a statement to The Hill, Nike confirmed that the court has issued a temporary restraining order against MSCHF, but also noted that it doesn’t have “further details to share on pending legal matters.”

In a statement last week, Nike argued that the shoes have tarnished the company’s reputation, with thousands of people threatening to boycott the company.

“Nike filed a trademark infringement and dilution complaint against Mschf today related to the Satan Shoes,” Nike said in a company statement on Thursday, CBS News reported. “We don’t have any further details to share on pending legal matters. However, we can tell you we do not have a relationship with Lil Nas X or Mschf. The Satan Shoes were produced without Nike’s approval or authorization, and Nike is in no way connected with this project”.