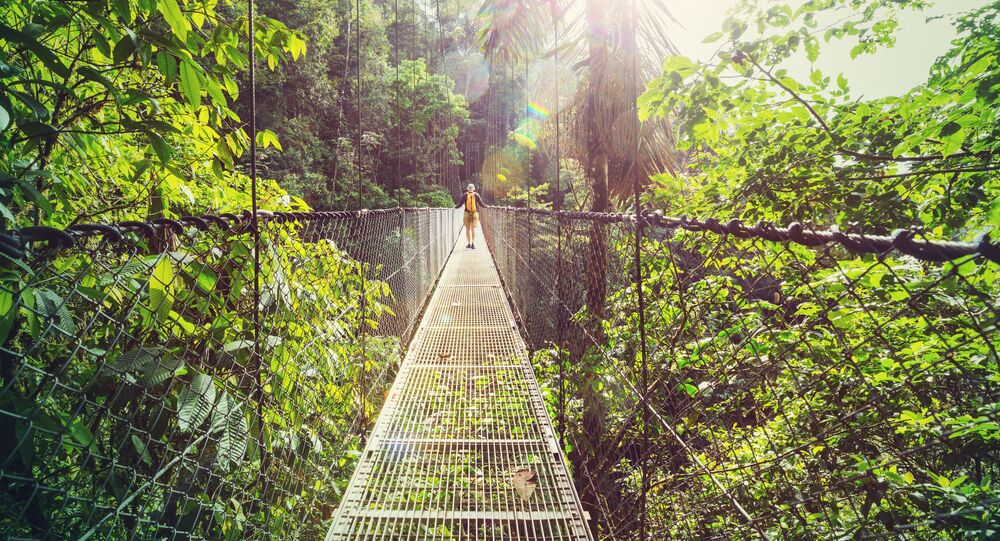 Apex predators, also commonly known as alpha predators, are predators at the top of the food chain that don’t have any natural predators in their environments. Examples of apex predators include eagles, falcons, polar bears, lions, crocodiles and orcas.

A study recently published in the journal American Journal of Physical Anthropology by researchers at Tel Aviv University and Portugal’s University of Minho suggests that humans were apex predators who only consumed the meat of large animals for about two million years.

In fact, the study suggests that it was only after the extinction of larger animals and the decrease in animal food sources toward the end of the stone age about 85,000 years ago that humans began adding more vegetables to their diets and began to become farmers that domesticated both plants and animals.

To come to this conclusion, researchers analyzed genetics and physical characteristics attributed to humans from around 400 scientific papers focused on topics like genetics, metabolism, physiology and morphology.

For instance, the researchers evaluated the acidity of our stomachs and found that it is historically high, even for predators.

“Producing and maintaining strong acidity require large amounts of energy, and its existence is evidence for consuming animal products,” noted one of the study’s authors, Dr. Miki Ben-Dor.

The researchers also analyzed fat’s structure in human cells and found that similarly to other predators, human fat is stored in a large number of fat cells. The opposite appears to be the case in omnivores that consume food of both plant and animal origin.

The study of stable isotopes in the bones of prehistoric humans also appears to suggest that humans ate meat with a high fat content, mostly from large animals, the researchers noted.

“Most probably, like in current-day predators, hunting itself was a focal human activity throughout most of human evolution,” Ben-Dor explained. “Other archaeological evidence — like the fact that specialized tools for obtaining and processing vegetable foods only appeared in the later stages of human evolution — also supports the centrality of large animals in the human diet, throughout most of human history.”

"Archaeological evidence does not overlook the fact that stone-age humans also consumed plants. But according to the findings of this study plants only became a major component of the human diet toward the end of the era,” Ben-Dor clarified.

Tap Water Sampled Across US Contaminated With Arsenic, Lead, Other Chemicals, Study Suggests

Too Much Sugar Consumption in Teenage Life May Impair Memory During Adulthood, Study Warns