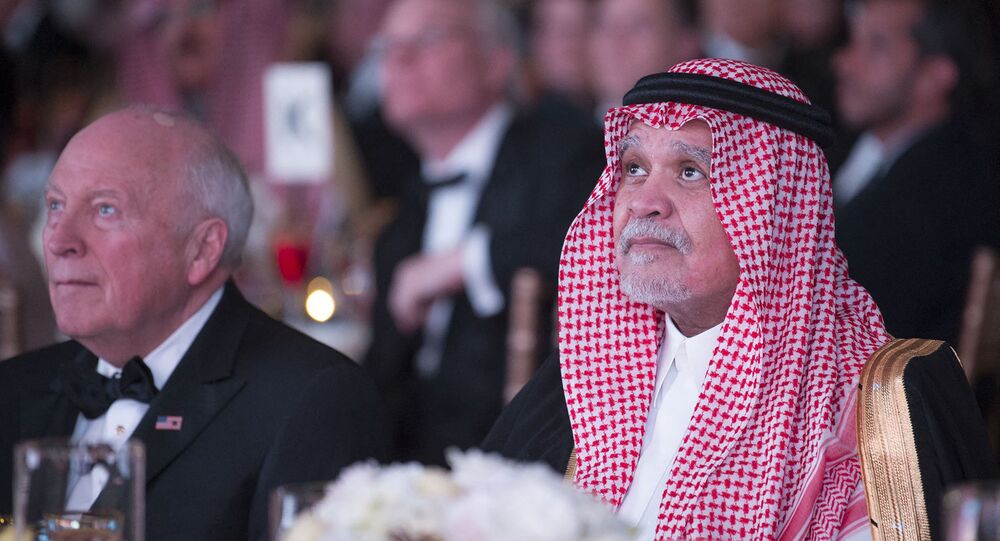 In recent years, a number of UK properties held by members of the House of Saud have come up for sale. For instance, Prince Abdulaziz bin Fahd was reported by the media to be in talks with a US investor to sell a stake in Salesforce Tower, a skyscraper in the City of London, for about 195 million pounds.

Prince Bandar bin Sultan Al Saud, a senior Saudi royal and the kingdom's ambassador to the US from 1983 to 2005, has sold a large English country estate to the Bahraini royal family, Bloomberg reported on Friday.

According to the report, Glympton Estates Ltd., the firm in charge of the estate, has changed ownership. They have replaced Prince Bandar bin Sultan with King Hamad bin Isa al-Khalifa and his heir, Crown Prince Salman Bin Hamad Bin Isa Al Khalifa, as the people in charge of the business.

Bloomberg indicates the sale emphasises Saudi Arabia's strong relationship with Bahrain, a neighbouring island nation that has relied heavily on the kingdom for security and financial assistance. The sale also reportedly demonstrates that the pandemic has made living in London less appealing to rich buyers, who are increasingly opting for estates outside of the capital for holiday homes.

As part of the purported trend, the office of Chinese magnate Cheung Chung Kiu recently paid more than 200 million pounds for a 45-room home in Knightsbridge, south of Hyde Park, from the heirs of Saudi Arabia's late crown prince, Prince Sultan bin Abdulaziz Al Saud, according to the report.

Glympton Park is a former deer park in a neighbourhood known for its vast country estates and high-end vacation homes. The main house, which was designed in the 18th century, as well as parkland and a church, are part of the estate.

According to the UK media, Bandar bin Sultan acquired the estate in the 1990s for 11 million pounds and then invested another 42 million pounds on renovations. And for his part, King Hamad and his family have a long history with the UK and the British Royal Family, having also attended the Queen's 90th birthday celebrations.