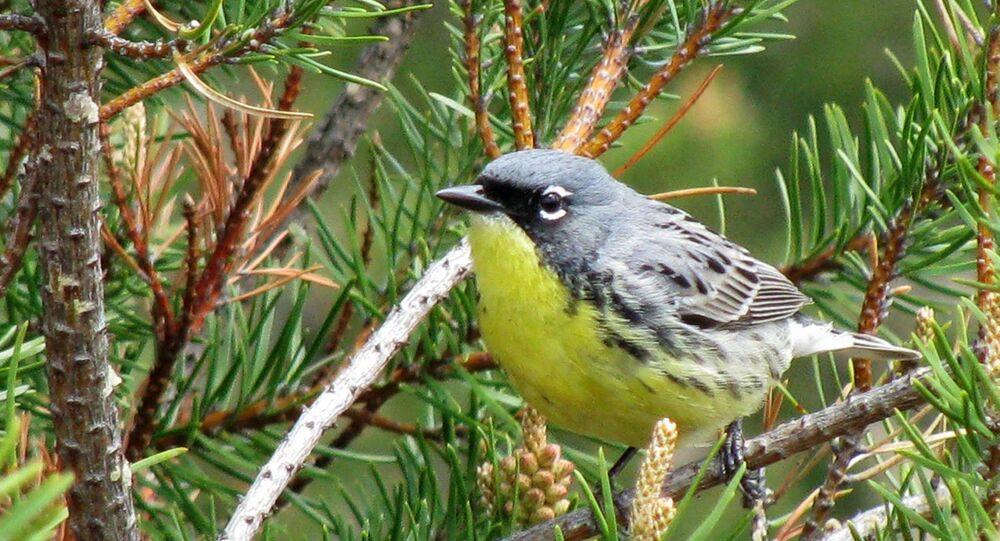 Salmonella is the name of a group of bacteria that is a common cause of foodborne illness. The bacteria occurs in raw poultry, eggs, beef and sometimes unwashed fruits and vegetables. A salmonella infection can cause symptoms like diarrhea, fever, chills and abdominal pain.

The US Centers for Disease Control and Prevention (CDC) is currently investigating a multistate salmonella outbreak that the organization believes may be connected to wild songbirds and bird feeders.

So far, at least 19 people in eight states have been infected with the virus, which can cause symptoms six hours to six days post-exposure. The patients range in age from 2 months old to 89 years old.

"Epidemiologic and laboratory data show that contact with wild songbirds and bird feeders is likely making people sick in this outbreak," the CDC said.

Although no deaths have been reported, at least eight people have been hospitalized due to the illness.

In addition, the CDC warned that wild songbirds can be found throughout the United States, so the outbreak may not just be limited to the states with known illnesses which include: Washington, Oregon, California, Oklahoma, Kentucky, Tennessee, Mississippi and New Hampshire.

“The true number of sick people in an outbreak is likely much higher than the number reported because many people recover without medical care and are not tested for salmonella,” the CDC warned.

The California Department of Fish and Wildlife (CDFW) has been receiving calls about one species of songbird in particular, pine siskins, as residents have been finding the dead animal near bird feeders.

“Salmonellosis occurs periodically in pine siskins in some winters throughout their range. When large numbers of pine siskins congregate, the disease can spread rapidly causing high mortality. Most birds die within 24 hours of infection,” Krysta Rogers, an avian disease specialist, said in CDFW notice.

Songbirds can become infected with salmonella when they come into contact with objects or ingest food or water that has been contaminated with feces from an infected bird.

Although Salmonella usually resolves itself on its anyone, patients should seek medical attention if the illness lasts for more than a few days and causes high fever or bloody stools, according to the Mayo Clinic.

CDC: Annual US Death Rate Spiked by Nearly 16% in 2020 as COVID-19 Became Third Leading Cause