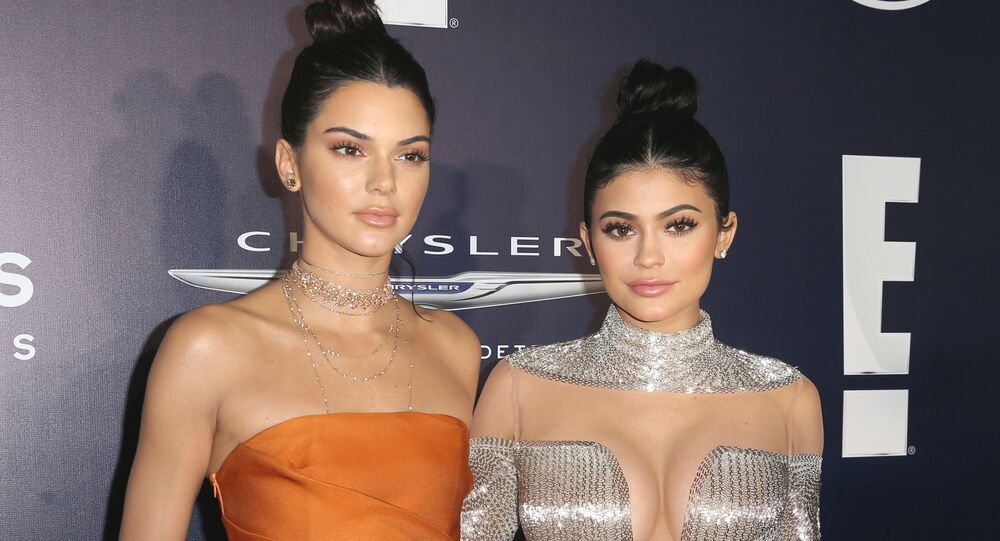 Reports say the 25-year-old star of the reality show "Keeping Up with the Kardashians" was so frightened by the trespasser that she beefed up her security, has left her home, and doesn't plant to return there in the near future.

The man, who was last week arrested after swimming naked in Kendall Jenner's pool, has trespassed on Kylie Jenner's property, TMZ reported citing court documents it obtained. According to the outlet, 27-year-old Shaquan King first made it onto Kendall's premises early on 28 March. He removed his clothes and got into the pool before he was spotted by the woman's bodyguards.

The police were called and the perpetrator was arrested. However, due to coronavirus rules officers soon released him. The next day the man decided to "pay a visit" to Kendall's sister Kylie and was once again arrested and reportedly charged for stalking.

TMZ writes, citing court documents, that Shaquan King has a criminal history and was arrested for kidnapping. The man had multiple photos of Kendall Jenner on her social media pages. The star of the reality show has allegedly obtained a restraining order that requires King to stay at least 100 yards away from Jenner.

The news comes several days after Kendall Jenner obtained another restraining order for a man, who reportedly tried to kill her. According to TMZ, which cited court documents, an LAPD officer warned the young woman about Malik Bowker, who reportedly planned to shoot her and then kill himself. The star of the reality show often falls victims to stalkers and overzealous fans. Jenner previously said that these incidents cause severe emotional stress and anxiety and blamed the media for disclosing the location of her home.

"I understand what I've signed up for but when you release the exact location to where I live THAT is when you're putting my life in danger. Your home is your safe haven, but for me, cuz of outlets like you, my home is anything BUT. You should be ashamed of yourself", Jenner wrote in a statement on social media.