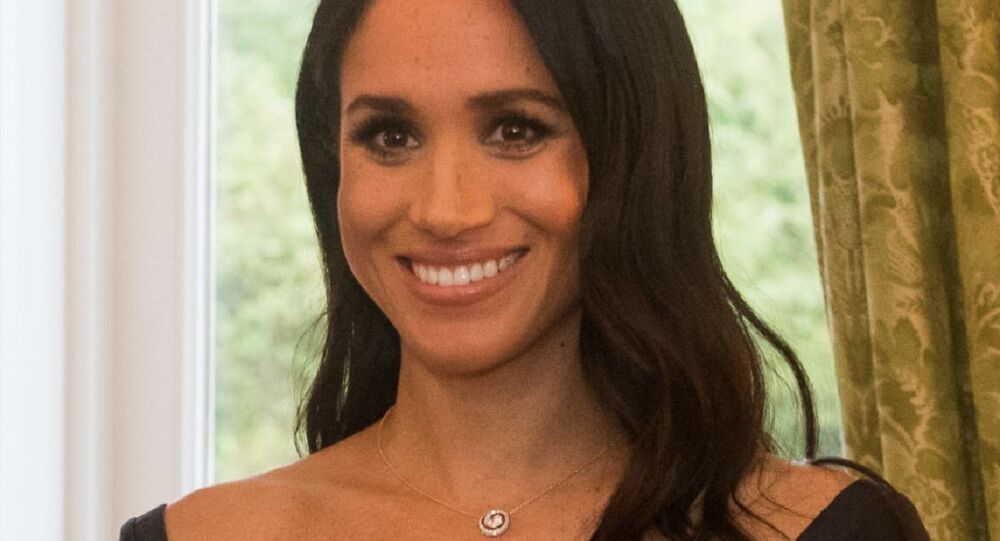 According to biographer Tom Bower, although Meghan has already done quite a lot to cement her potential presidential bid, she would need to further distance herself from her husband's relations.

Meghan Markle's staunch criticism of the Royal Family, which she and her husband Harry are still a part of despite their 2020 stepdown from royal duties, could add to her chances of becoming the next US president, royal biographer Tom Bower has suggested.

"In the end, what she's been able to do with the Oprah Winfrey interview, which trashed the Royal Family but gave her a global profile", he told Good Morning Britain hosts Ranvir Singh and Charlotte Hawkins, adding that it has rendered her famous across the world "at the expense of the Royal Family".

"That is the first step to a political career and she's done that very successfully", he summed up.

The biographer has clarified that the prospect will carry certain obligations, like for instance, the one to build a trustworthy team, or formulate policies on China, immigration, and the nation's economy - "but she's able to do all that", Bower assured, giving his reasons:

"She's got money, she's got presence, she's in the right place to do it in California, and I think she's very much a woman looking for a role in the world".

He believes she is not keen to "just endorse café lattes", but "also change the world". The notoriously frank interview with Oprah Winfrey has made her "well-placed" for the role, and all she has to do is "to distance herself from the Royal Family even more", namely ditch the title of "duchess", since it "doesn't sit well with American voters".

In their explosive chat with talk show queen Oprah Winfrey, which landed in the rest of the family's crosshairs since its airing on national television on 7 March, the pregnant Meghan claimed, among other things, of feeling suicidal while in the UK, also complaining about "concerns and conversations" swirling around even before their first child Archie's birth about "how dark" his skin would be.

© AP Photo / Kirsty Wigglesworth
'Wrong Woman to Mess With': Meghan Markle's Co-Star Says She Deserves an Apology for Her Struggles

After such allegations of thriving racism running through the extended family, the latter, including Prince William and his wife Kate Middleton, hit back that they are not at all racist, with the Queen stating the matter would be dealt with "privately".

The couple declined to reveal who had initiated talks about their firstborn's skin tone, but Oprah later addressed the issue saying she was told it was neither the Queen, nor Prince Philip.

During the sit-down, Harry took aim at the British press, blasting it for its "bigotry" and hatred, and charging that "racism" in British society at large impacted their decision hugely when they first considered leaving the UK to lead a financially and personally independent life in the US.