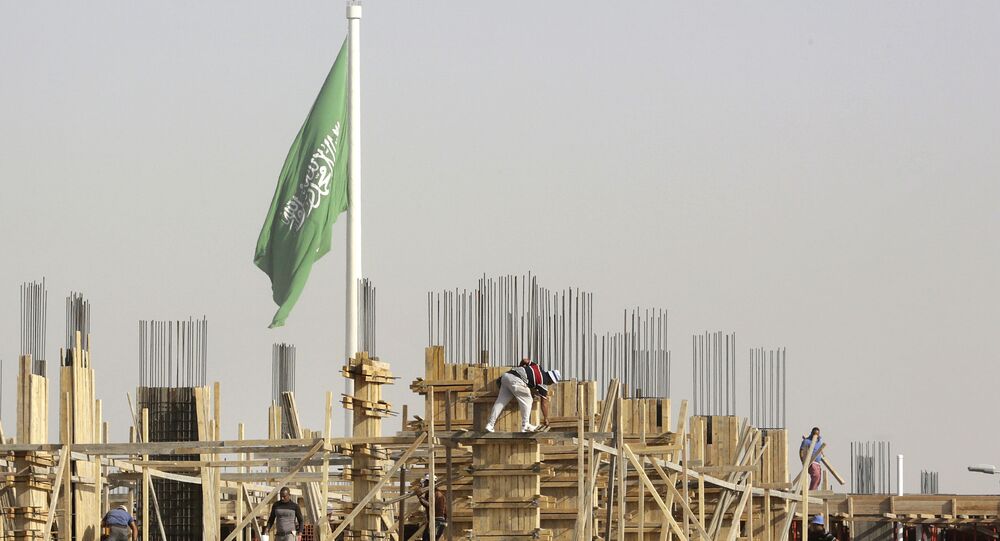 Riyadh is reforming the Saudi private sector in order to draw talent and improve the economy, which has been hit hard by the COVID-19 pandemic. This includes transforming the contentious kafala system, a sponsorship scheme originating from Islamic traditional law that is used in most Gulf countries and controls the lives of migrant workers.

Saudi Arabia's ministry of human resources and social development in the near future might launch an insurance scheme to reimburse citizens if domestic workers employed decide to "run away" from their employers and, simultaneously, their sponsors, the New Arab reported on Wednesday.

Employers will be compensated for the costs of recruitment if an employee quits or refuses to finish their contract after the three-month trial period has ended. On the other side of the labor relationship, domestic employees' wages will be covered by the insurance scheme if their employers are unable to pay them.

The original Kafala rules established in the latter half of the last century bind foreign employees to a single employer, who has complete power over their right to their legal status, to leave the country or change jobs. Human rights organizations have slammed it for putting migrant employees at risk of abuse and exploitation.

Saudi Arabia declared in November last year that it would reform certain parts of the system.

The reforms took effect in mid-March and officially allowed foreign workers to change jobs by switching their sponsorship from one employer to another. According to media reports, they will also be able to leave and re-enter the country as well as receive final exit visas without the permission of their employers.

Nevertheless, some human rights organizations have noted loopholes in the legislation that preserve the unequal position of employer and employee.

While this is a step in the right direction, the reforms will only apply to migrant workers who fall under the jurisdiction of the labour law. Domestic workers, farmers, shepherds, guards, & private drivers, who are among the least protected segment of the workforce are excluded.