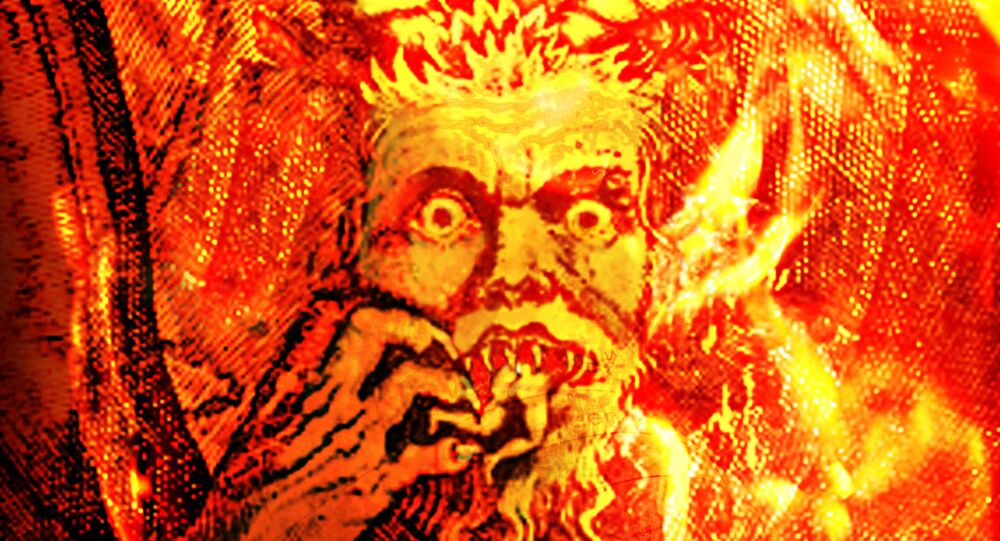 Spong argued that “God is not a Christian or a Jew or a Hindu or a Buddhist,” since those are merely “human systems that human beings have created.”

A retired bishop of the Episcopal Church named John Shelby Spong said that while he does believe in life after death, he does not think that this concept has anything to do with “reward and punishment.”

According to UNILAD, Spong made this remark in a 2006 interview with NBC, while also mentioning how "religion is always in the control business and that’s something people don’t really understand, it’s a guilt-producing control business."

Spong also insisted that the church "doesn’t like for people to grow up because you can’t control grown-ups."

"People don’t need to be born again, they need to grow up. They need to accept their responsibility for themselves and the world," he explained.

The retired clergyman also said he believes that "God is not a Christian or a Jew or a Hindu or a Buddhist," as "all of those are human systems that human beings have created."