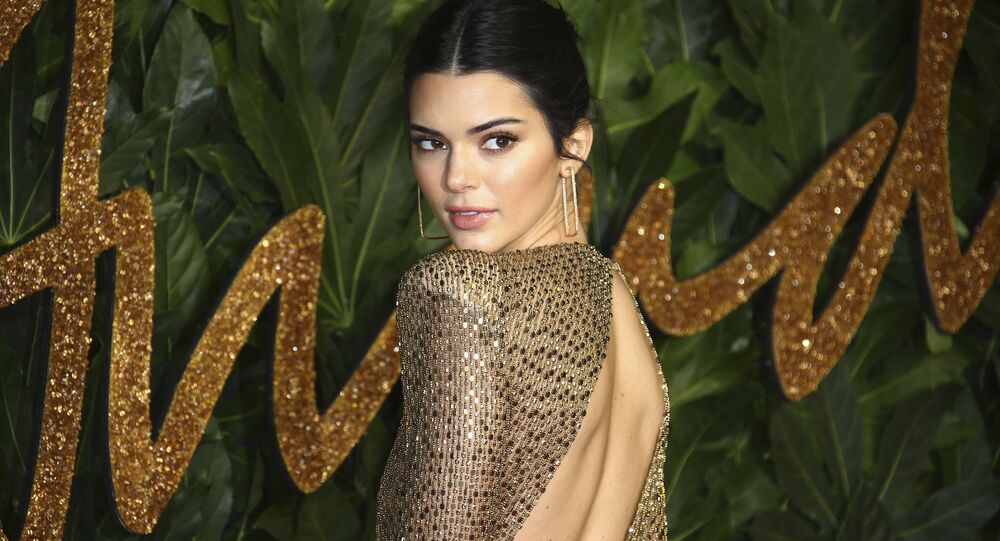 Like it wasn’t enough – one of the world’s highest paid models Kendall Jenner has suffered a series of stalking and break-in incidents in the last few years. She even had to leave her West Hollywood house in 2017.

A nude man was arrested in Kendall Jenner’s home for attempting to swim in the model’s pool after ditching all of his clothes, TMZ reported, citing sources on the ground.

The 27-year-old stalker is said to have entered the star’s L.A. property at around 2 AM (PDT) on Sunday to then start knocking on windows and shouting Kendall’s name. The ‘Keeping Up With the Kardashians’ star was on the premises at the time, albeit in a safe location, insiders say.

But neither she nor her vast security team enjoyed the show offered by the stripping intruder, who was soon apprehended by police and charged with misdemeanor trespassing. After six hours in jail, the guy was released over COVID protocols. He never managed to reach Kendall, sources say.

© AP Photo / Evan Agostini/Invision
Kendall Jenner Pregnancy Rumours Swirl as Her Mum Posts 'Baby Bottle' Tweet
The incident took place shortly after Jenner experience another major stress – on Thursday police informed her that a 24-year-old man named Malik Bowker had set forth on a cross-country journey,  planning to buy an illegal gun, shoot the famous charmer and then take his own life. The alleged plot was detailed by Kendall in court documents obtained by TMZ and she was granted a restraining order from a judge on Monday.

Bowker is believed to be on psychiatric hold at some local hospital at the moment but the model was warned that he could be released soon. The whole situation is causing the starlet “severe emotional distress and anxiety”, TMZ says. Kendall claims in legal docs that she never met the guy, who will now have to stay 100 yards apart from her at all times in accordance with the judge’s ruling.

These reports have not been confirmed by the reality TV star.

The woman has a massive security team at home to monitor the house and protect her from any gatecrashers, but as the reported swimming pool accident showed - even they are not omnipotent.