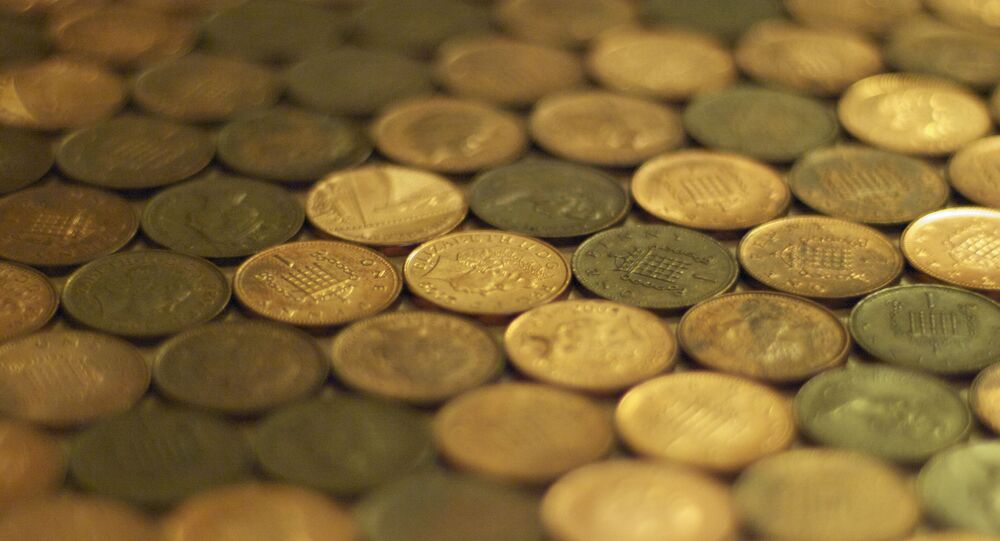 After quitting his job in November 2020, a Georgia resident had been struggling for months to receive his final paycheck. However, the most challenging part of being paid turned out to be awaiting him.

Georgia resident Andreas Flaten appeared to get his final paycheck paid by a pile of more than 90,000 pennies covered in some kind of oil or grease, after going through hell and high water to make the former employer actually pay the money, The Associated Press reported Thursday.

After he left his job at Peachtree City’s A OK Walker Autoworks, Flaten was still awaiting his final payment of $915. While it was already difficult to get his final check, as Flaten was forced to ask the Georgia Department of Labor for help, the man ended up receiving a pile of greased coins with an explicit good-bye note atop of it.

“This is a childish thing to do,” Flaten said, apparently subject to spending a lot of time trying to clean the coins in order to make a deposit. "I think that’s going to be a lot of work for money I’ve already worked for. It’s definitely not fair at all."

Flaten said that it took him an hour and a half to clean off several hundred coins.

His girlfriend Olivia Oxley said that the story sheds light on how people “are treated so poorly by their employers". She also noted that the couple decided to be more optimistic about the dirty trick.

“With that many pennies, we’re bound to find a few treasures. I’ve already found one from 1937,” Oxley said. “After the first shovel full, all we could do was laugh because this poor miserable man took so much time to be vindictive and cruel. We absolutely refused to let him ruin a single moment of ours.”

An Instagram post by his girlfriend, states the huge chunk of change arrived four months after He quit his job. #Factertainment #WeirdNews pic.twitter.com/n8EIsw517S

​The former employer, Miles Walker, spoke to local TV station WGCL-TV about the situation, claiming that he does not know whether he did or did not acquire, coat with oil, pack into a truck and drop off all those pennies at the bottom of Flaten's driveway.

“I don’t really remember. It doesn’t matter. He got paid, that’s all that matters", Walker said, labeling Flaten a "weenie".

Lucky Lincoln: Rare 1943 Penny Could Fetch Over $1 Million at Auction