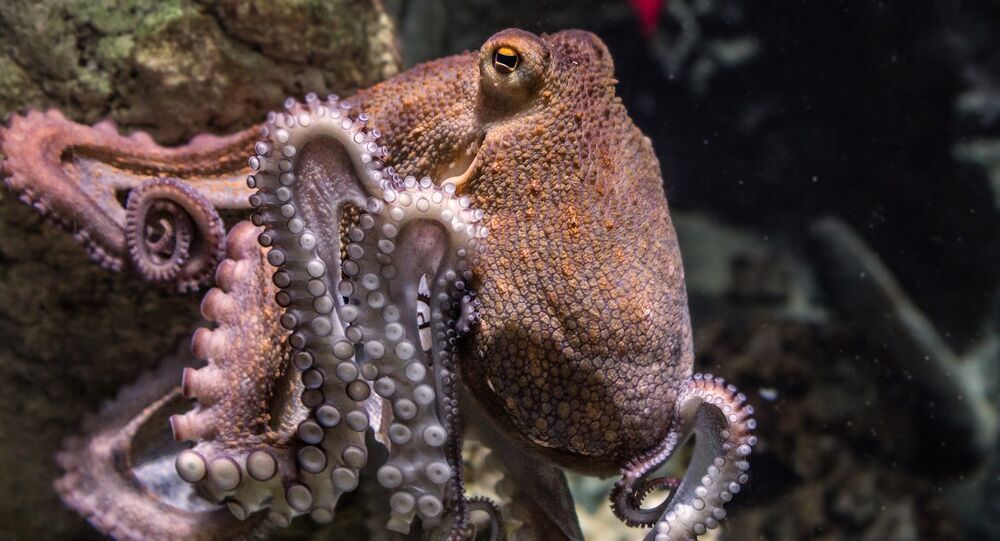 Octopuses are highly intelligent animals that can store both short and long-term memories according to maze and problem-solving experiments. In lab settings, octopuses have also been trained to differentiate between various shapes and patterns.

Master of Stealth: Octopus Ingeniously Camouflages Itself Among Coral

Spot an Octopus: Amazing Sea Animal Blends in With Environment

Fish, Octopus, Alien – What are you?! Guy Catches a Revolting Creature While Fishing